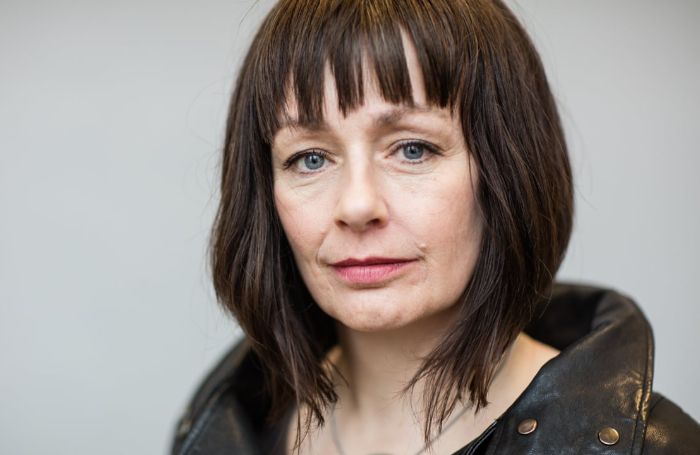 Canadian beauty Lucy DeCoutere impressed the industry with her role as Lucy in the TV series Trailer Park Boys. Similarly, in 2009, she shook the world when she was enlisted in the Royal Canadian Air Force.

The 50-year-old star made her acting debut in the 1997 drama film The Hanging Garden starring Chris Leavins and Sarah Polley. 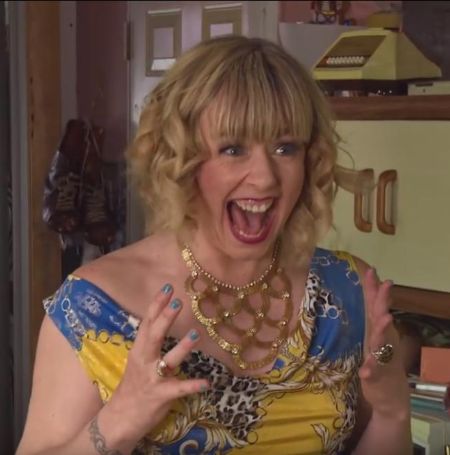 Her other acting credits are The Event, Shattered City: Th Halifax Explosion, Anniversary Present, and The Gospel According to the Blues.

As of 2016, DeCoutere is employed as a Training Development Officer in Halifax with the Royal Canadian Air Force.

According to Celebrity Net Worth, DeCoutere is worth around $500 thousand as of April 2021. She earned most of her a s sets from her successful acting career.

Where Was Lucy Born In?

Lucy DeCoutere was born on 5th September 1970 in Edmonton, Alberta, Canada as the youngest child of four. She is a Canadian as per her nationality and has mixed (British and Czech) ethnic descent.

As of 2021, Lucy is 50 years old. She went to Grad School at Concordia University in Montreal. While still attending school, she had multiple jobs and even taught kindergarten students in South Korea.

Moreover, she also enrolled at Griffith University in Australia.

Talking about her personal life, Lucy lives a low-key and private life. Despite her name and fame in the industry, she has kept her love life under wraps. Due to a lack of source and news, she is reportedly single.

DeCoutere was the first to publicly identify her name in conjunction with the allegations followed by author and lawyer Reva Seth.

Ghomeshi was charged with choking and sexual a s sault, however, was acquitted of all charges at the trial involving Lucy as the judge expressed doubt of the witnesses' testimonies.