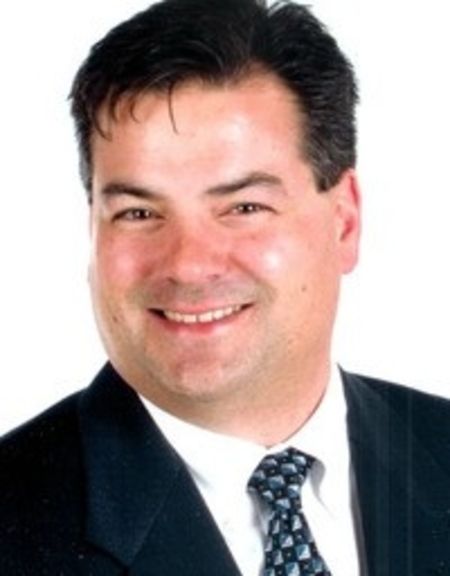 Patrick Roach is a Canadian actor and investor most known as Randy, one of the main characters of the Canadian crime-comedy franchise, Trailer Park Boys.

How Old is Patrick Roach? What is his Height? 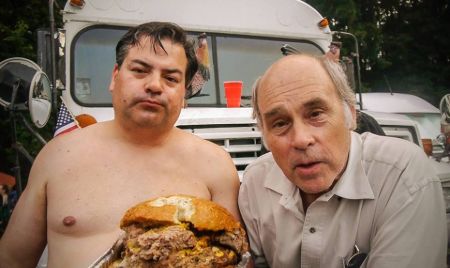 The film became a sleeper hit and the story continued in television show format when Showcase picked up the series. Trailer Park Boys premiered on April 22, 2001, and saw Roach reprise his role as Randy alongside John Paul Tremblay, Robb Wells, Mike Smith, John Dunsworth, Sarah E. Dunsworth, and Tyrone Parsons, among others.

Its original run on Showcase lasted for seven years and spanned seven seasons, ending on December 7, 2008. Members of the main cast including Tremblay, Smith, and Wills purchased the rights to the show and aired it on their own streaming platform, "Swearnet" on September 5, 2014. The creators also partnered with Netflix for the production and distribution of the show internationally. The series became available for streaming on Netflix on September 5, 2014, including additional seasons and specials. 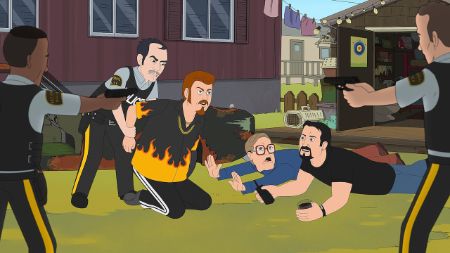 Besides that, Roach is also a featured cast member of the Canadian comedy series The Drunk and On Drugs Happy Funtime Hour with his Trailer Park Boys castmates.

Patrick Roach is also an investor and a business executive. While his on-screen career was taking off on The Trailer Park Boys, Roach was working for the Canadian bottled water company, Sparkling Springs, as a regional sales manager.

Additionally, he also worked as a personal finance consultant for Canada's Investors Group from 2009 to 2013.

Patrick Roach was married for an undisclosed amount of time to his now-ex-wife, Candice Roach. They have since divorced.

While they were married, they had two children together: daughter Rebecca Roach and son Coady Roach.

According to celebritynetworth.com, Patrick Roach has a net worth of $500 thousand. An actor and investor, Roach is most known as Randy, one of the central characters of the Canadian comedy franchise The Trailer Park Boys -- spanning movies, television series, and animated series.

Besides being an on-screen presence, Roach is also an investor and business executive. He worked for four years as an investment banker at Canada's Investors Group and was a sales executive at the bottled water company, Sparkling Springs, based in Lawrencetown, Nova Scotia.