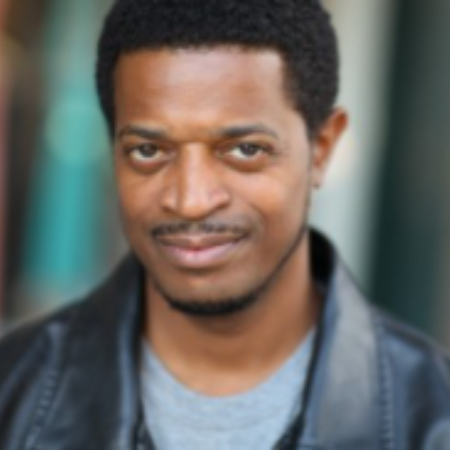 Queens, New York-born and raised Lucius Baston is a renowned American actor. He is most known for his roles in TV series like Atlanta, Lovecraft Country, Love Is_, and films such as Ride Along, Jessabelle, and Daphne & Velma.

Lucius Baston was born and raised in South Richmond Hill Queens, New York, the United States. As per his nationality-ethnicity, he is Afro-American. His birth name is Lucius Baston Jr.

He was born youngest one of three sons to parents Lucius Baston, Sr. and Veronica Albury. His father was an Amry veteran and transportation (train) conductor, while his mother was a nurse.

He performed as a disc jockey for community and school events at the age of 11. He also played basketball in his high school. He currently stands at the height of 5 feet 6 inches or 1.68 meters.

Professional-Turned Since 2005, Debut From 'The Touch'

Lucius Baston started his acting career in 2005 when he appeared in the film The Touch. He then landed roles in feature films like Father of Lies, The Belly of the Beast, and Robodoc.

He got his first television role in the sitcom series House of Payne in 2011. The same year, he appeared in the drama television series Treme. 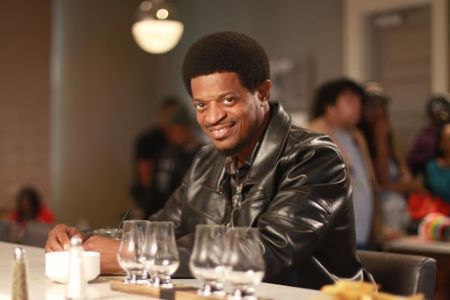 From 2012-2013, he played Cameron Ross in the television series Suit Up. He acted as Ballsdeep23 in the hit buddy cop comedy film Ride Along in 2014. The movie starred actors like Ice Cube, Kevin Hart, John Leguizamo, and Tika Sumpter.

His other films and TV series are Sex School, Magic City, Graceland, and The Inspectors. In 2016, he made an appearance in two TV series; Stranger Things as Technician and Atlanta as Chris.

In 2018, he played Lionel Woods in the Oprah Winfrey series  Love Is_. The next year, he was cast as Terry in the series Bigger. Similarly, he appeared in the series Lovecraft Country as Phil Hodges in 2020.

Additionally, his upcoming TV series include The Underground Railroad, BTS: The Web Series, and Loki. He is also about to appear in the upcoming horror film Hank.

Lucius Baston is assumed to have a net worth of around $4 million as of March 2021. Mostly his riches come from his decade-long acting career.

He was part of the buddy cop comedy film Ride Along, which racked up over $154.5 million at the box office against the budget of $25 million.

While moving on to his personal life, nothing is known about the actor's wife or marriage up until now. He has kept all of his private detail well hidden from the media.

As per Wikipedia, he is blessed with two children. But, there is not even a single clue regarding his wife or kids.