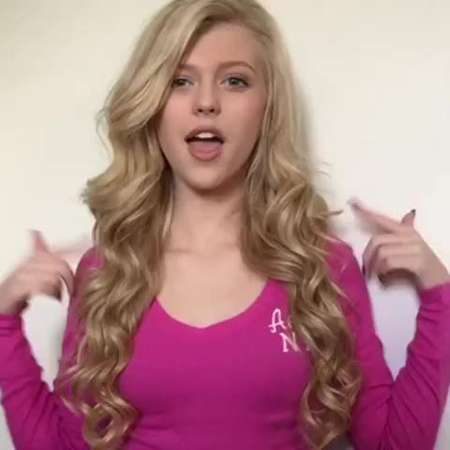 Social media star, Loren Beech rose to game from her Musical.ly account where she gained over 28 million followers. She also gained a huge fan following on her Instagram and YouTube. Besides, she also modeled for several magazines.

Loren Beech was born Loren Gray Beech on 19th April 2002 in Pennsylvania, the United States. Gray is Aries which defines her personality to be upbeat and magnetic. She is American as per nationality and as far as her ethnicity is concerned, she is White.

Her parents raised her with her half-sister who is 8 years older than her. She had to left her school and completed her education via online. When she was in school, she used to be a cheerleader and participated in several games like track, dance, and gymnastics.

Loren Beech started her career in social media from Musical.ly. When she was scrolling through her Instagram account, she discovered her friend using the app. So being inspired, she also downloaded the app and started uploading several videos.

Beech then rose to fame from her musical.ly account from where she accumulated over 23 million followers as of 2018. Moreover, her musical.ly videos cover some stars from Hollywood like Chris Brown, Drake, and Ariana Grande among others.

Beech enrolled for Twitter in March 2013. She then signed up for YouNow in June 2014. Besides, she enrolled for Instagram before enrolling in Musical.ly.

She posts several pictures on her account which helped her to gain over 13 million views as of 2018.

Beech started her career in YouTube in 2016 by creating a YouTube channel, Loren Gray. On 5th January 2016, she posted her first video, ''PO BOX OPENING #1 | Loren Gray'' which earns over 1.4 million views.

She then uploaded several videos including blogs, tutorials, workout video, and fashion blog among others. On 1st March 2018, she uploaded a video, ''FULL GLAM MAKEUP ROUTINE | Loren Gray'' earned highest views of over 7.2 million views.

As of 2018, her YouTube channel has over 3 millions subscribers.

Beech was featured in several magazines as a model like Seventeen and Teen Vogue. In 2017, she became the part of Spring DigiTour lineup with Tyler Brown, Nathan Triska, and Blake Gray.

Loren Beech has an estimated net worth not less than $1 million, however, the amount is still under review. Beech earns a good amount from the social medias and her other careers.

Her YouTube channel ''Loren Gray'' helps her to earn $1.9k to $30.2k monthly and $22.6k to 362.2k yearly. According to the source, an Instagrammer with followers between 50k to 200k can make thousands per post. Beech currently has more than 13 million followers so we can say she makes over thousands per month.

Beech also earns much from her endorsement deals with Yves Saint Laurent Shows, Mark Jacobs Outfit, and Spinelli Kilcolin Jewelry. She currently resides with her family.

Loren Beech is currently single. Beech was in a relationship with Puerto Rican Snapchat star Juwaney Roman but broke up soon only after two months. Previously, she dated her boyfriend Joey Kisluk. The relationship did not last long and separated. 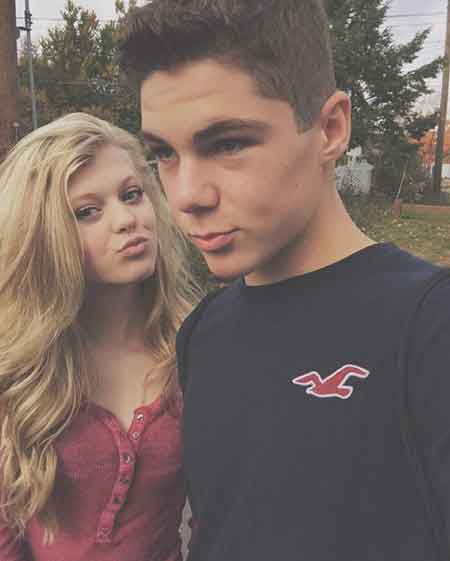 Some of her hobbies include dancing, singing, and traveling. Besides, after she rose to fame, she was bullied by her friends in her school.

Here is the video which shows five facts about Loren Beech: