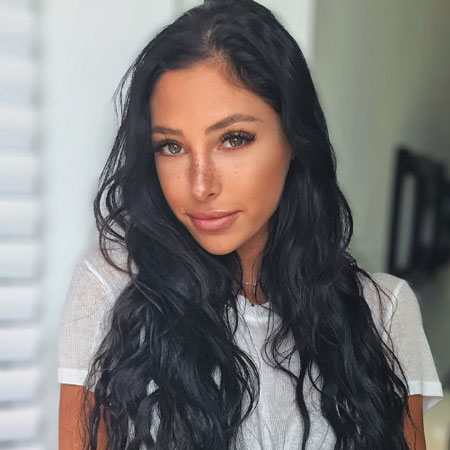 Born and raised in Houston, Texas, London Goheen is a stunning American Instagram star who often posts several lifestyle-related pictures in her account. She was a former cheerleader who stopped later due to scoliosis.

Goheen is in a relationship with her You Tuber boyfriend, Twan Kuyper, since 2017.

London Goheen was born on 28th December 1997 in Houston, Texas under the birth sign Capricorn. Goheen is American as per nationality. He parents raised her with her sister, Morgan Goheen.

London Goheen used to be a cheerleader. She was a level 4 cheerleader but had to stop because of scoliosis (a medical condition in which a person’s spine has a sideways curve). 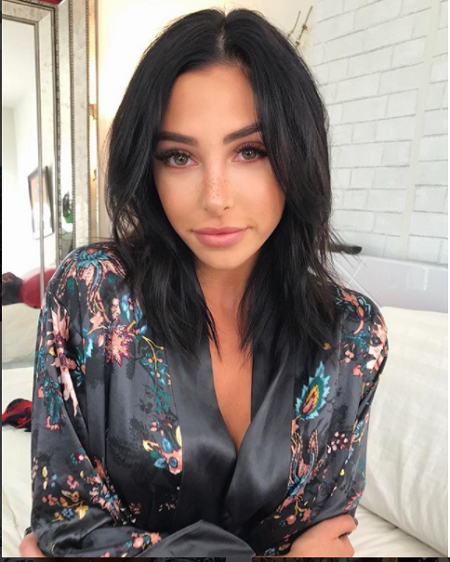 In 2013, Goheen was seen in the reality show, The X-Factor interviewing the band Emblem3. She also interviewed Bridgit Mendler in X-Factor. She later became an Instagram star with over 221k followers.

London Goheen’s net worth is under review but considering her Instagram posts and followers, her net worth is possibly in six figures. 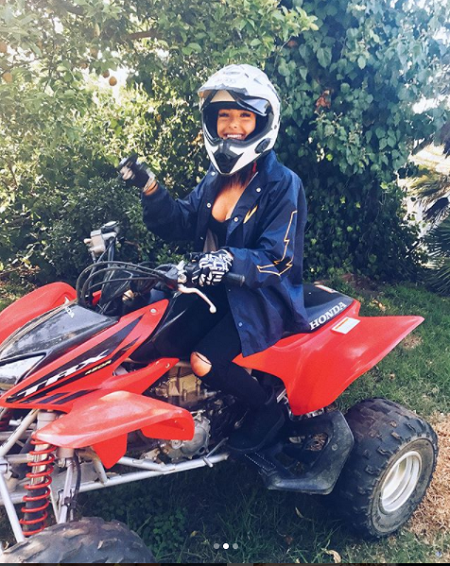 She has visited places like Cayman Island, Seven Mile Beach, Aruba Beach, and Breckenridge Mountain among others.

London Goheen is yet to get married. Goheen is in a relationship with her You Tuber boyfriend, Twan Kuyper. As per some sources, the couple started dating in October 2017. The couple often shares their travel and other romantic photos with their fans. 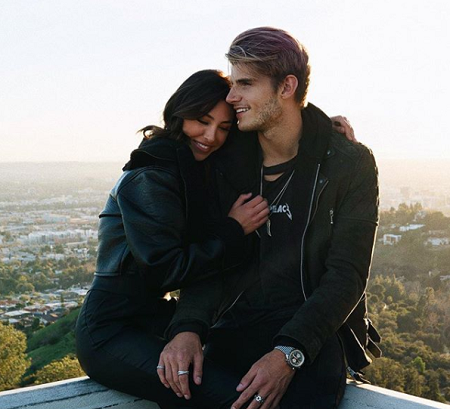 Goheen is a fitness freak and spends hours of time in the gym. She is a fan of Justin Bieber.