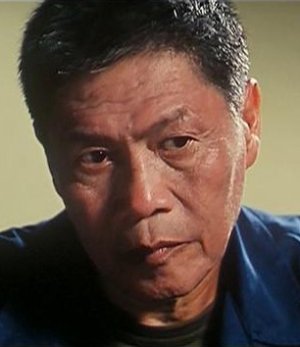 Wang Lap Tat AKA Lo Lieh was a famous Indonesian actor and martial artist who is widely recognized for appearing in the 1972 martial arts movie King Boxer. He portrayed the role of Chao Chih-Hao in the movie. The actor died in 2002 at the age of 63.

Lo Lieh’s real name is Wang Lap Tat. He was born on 29th June 1939, in Pematangsiantar, Dutch East Indies. He spent his early in Indonesia before traveling to China. He then attended acting school in Hong Kong.

During the time, he also started martial arts training in 1962.

After training for martial arts, Lieh joined the Shaw Brothers Studio to become an actor in Hong Kong martial arts and kung fu movies between the 1960s to 1970s.

Lieh started his acting career in 1964, appearing in Wan Hua Ying Chun before his role was uncredited. In 1965, he appeared as General Shih in Hu die bei. The same year, he also appeared in Temple of the Red Lotus and The Twin Swords. 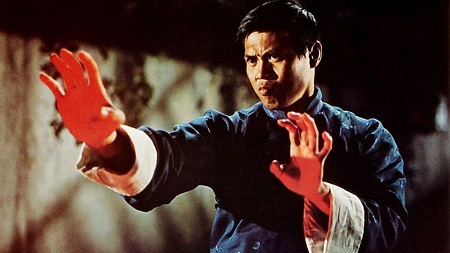 Leih had worked on over three dozens of projects and is still regarded to be one of the famous martial artists, even after his death. He definitely had collected a high figure of money from his prosperous career.

Lieh died in 2002, and during the time, his net worth was reported to be around $4 million.

Who Was He Married To?

Talking about Lieh’s personal life, the actor was once a married man. He was married to wife Grace Tang Chia-li. According to sources, they got married on 15th April 1976.

Sadly, their relationship did not work out, and they got divorced. The exact details of their divorce were not disclosed.