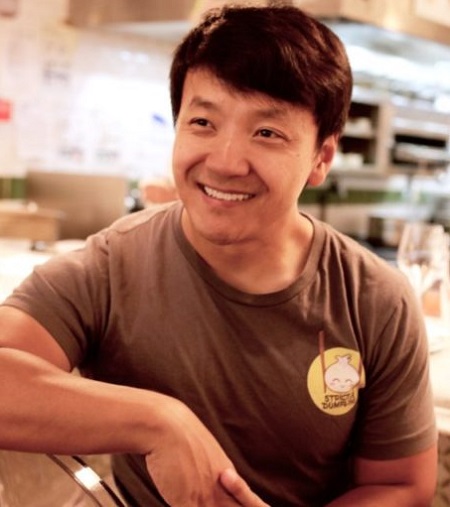 Mike Chen is a famous American-Chinese YouTuber who grabbed huge attention for his popular YouTube food channels like Cook with Mikey and Strictly Dumpling. He also owns channels like Beyond Science and The Chen Dynasty, where he shares Asian cultures. The 40 years-old social media personality is quite secretive when it comes to his personal life.

Mike was born on 22nd December 1980 and is 40 years old as of early 2021. He was born to father, Teng Chen, and mother, Rigan Chen. He holds dual nationalities, Chinese and American, and belongs to Asian ethnicity.

Mike grew up with two siblings, brother Arnold and sister Renor. Regarding his educational background, he studied at Truman State University.

Upon graduation from Truman State University in 2003, he started working as a financial analyst for Morgan Stanley. However, his YouTube career is what dragged him into the spotlight.

Mike started his YouTube career on 28th October 2013, when he created two channels, Strictly Dumpling and Beyond Science.

His Strictly Dumpling channel is all about exploring the best places to eat and food recipes. The channel has 3.63 million subscribers. 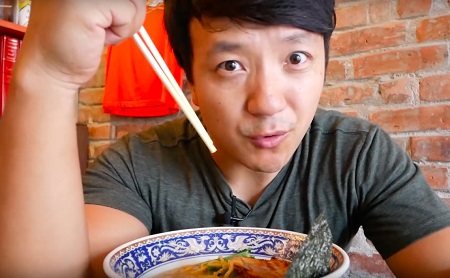 Likewise, his Beyond Science channel has 2.07 million subscribers, where he shares stories of strange and mysterious phenomenons.

Mike’s third channel, The Chen Dynasty, created on 6th July 2014, is about the stories and topics relating to Asian culture and traditions and has 452 thousand subscribers.

The YouTuber shares his lifestyle and travel vlogs to 1.29 million subscribers on his fourth channel, Mikey Chen. He also owns another YouTube channel, Cook with Mikey.

How Much Is Mike Chen’s Net Worth?

Mike, who previously has worked as a financial analyst, currently runs five channels so far. There is no doubt that he earns a hefty figure of money from his YouTube channels, advertisements, endorsements, merch, and businesses.

One can definitely see his lavish and comfortable lifestyle on his YouTube channels.

Who Is Mike Chen Married To?

It is not clear whether Mike is married or in a relationship with his girlfriend, but, according to sources, he is currently single.