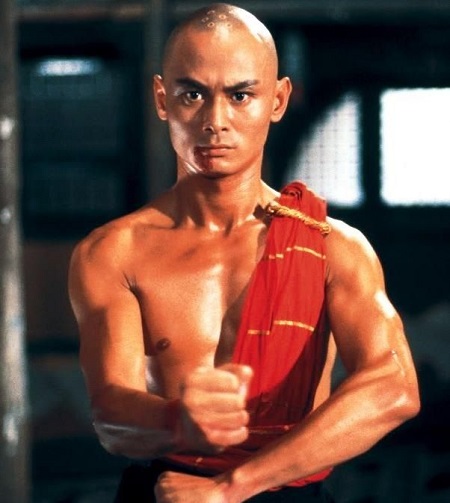 Gordon Liu is a famous Chinese martial arts actor and martial artist who started his professional career in 1973. The 65 years old actor grabbed huge attention after playing the lead role of San Te in the 1987 movie The 36th Chamber of Shaolin and its sequels.

Gordon was born on 22nd August 1955 and is currently 65 years old. He was born in Guangdong, China, and belongs to Chinese nationality. His real name is Sin Kam-Hei. He is often mistaken as the adopted son of Lau Cham and brother of Lau Kar-Leung and Lau Kau-wing. To make it clear, he was not adopted; instead is Lau Cham’s godson.

Gordon was always interested in martial arts; thus, he skipped school to train in Chinese martial arts without his parents’ permission. He trained at Lau Cham’s Martial Arts School of Hung Gar discipline.

Gordon started his professional career in 1973 but came into the spotlight in 1974 when he appeared in 5 Shaolin Masters. The same year, he also appeared in Shaolin Martial Arts.

His incredible performances can be seen in the movies and television series like The Monk, 7-Man Army, Challenge of the Masters, The Man with the Iron Fists, Curse of the Royal Harem, Relic of an Emissary, Links to Temptation, Nightfall, True Legend, Best Bet, Chandni Chowk to China, Hot Summer Days, Beauty Knows No Pain, A Pillow Case of Mystery II, On the First Beat, Real Kung Fu, Mr. 3 Minutes, A Step into the Past, and many others.

Gordon was active in the entertainment career for nearly four decades. There is no doubt that he collected a high figure of money from professional career. As of now, Gordon Liu’s net worth is reported to be around $5 million.

Personal Life; Is He Married?

Gordon has been married twice. There is nothing disclosed about his first wife. It is also not clear when they got married or when they filed for divorce. However, the former couple welcomed two kids together. They share two daughters; Angie Sin and Bonnie Sin.

After divorcing his first wife, he got married to Ma Fei-Feng. As per sources, they got married in 1991. The ex-couple welcomed two children; son Kris Sin and daughter Sonia Sin.

Just like his first marriage, his second conjugal life also did not work out. They got divorced in 2011. As per sources, when Gordon had a stroke and hit his head in August 2011, he had partial right-sided paralysis and speech impairment. During the time, his second wife and kids pressured him for money. 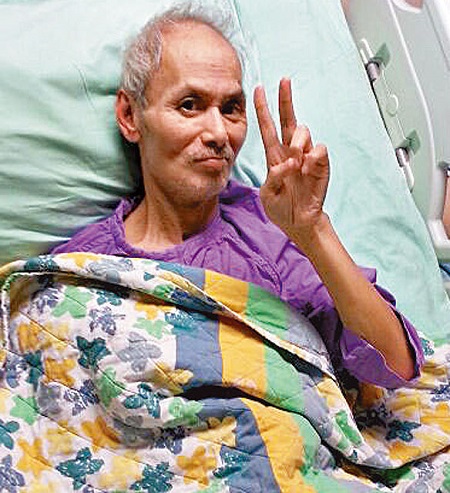 CAPTION: Gordon had a stroke and hit his head in August 2011 SOURCE: screenanarchy

Gordon was depressed and could travel only with a wheelchair; he separated from his family and isolated himself in the nursing home. So, during the physical state, due to his family pressure, he was too depressed. He then filed for divorce in June 2012 to focus on his recovery.