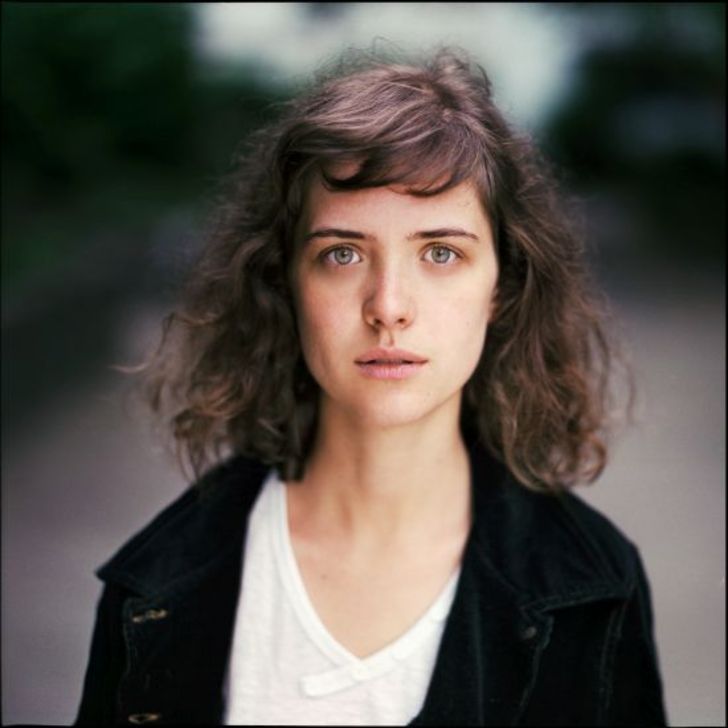 Liv Lisa Fries, a German actress got an international breakthrough as Charlotte Ritter in the TV series  Babylon Berlin (2017- 2020). Although Fries turned professional in 2005, she already had made an on-screen debut in 2002 with the TV movie Liebling, bring die Hühner ins Bett and later made notable TV appearances in Add a Friend (2013) and Counterpart (2018).

According to IMBD, Fries is currently working on her upcoming projects; her 2021 film Bekenntnisse des Hochstaplers Felix Krull starring Jannis Niewöhner and David Kross is under post-production. Furthermore, she is set to appear in the TV film Munich (filming) alongside George MacKay and Jeremy Irons; and in Hinterland (post-production).

Early Career- Dropped Out Of University To Pursue Acting

Born on October 31, 1990, in Charité Hospital, Berlin, Germany, Lisa Fries is a German by nationality. She grew up in the Berlin borough of Pankow and later went to study in Beijing, China as an exchange student. Along with her native tongue German, Liv is fluent in English, French, and Mandarin. 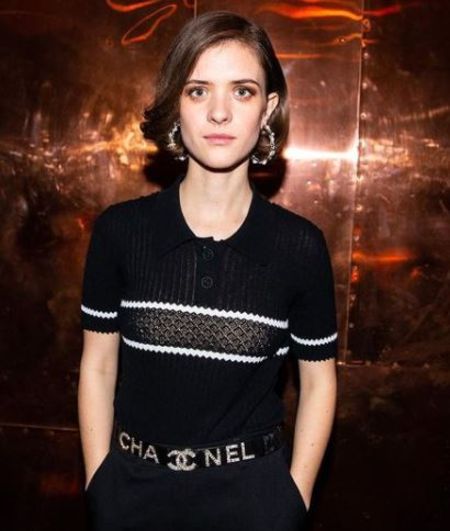 She is extremely low-key about her family background.

The graduate with an Abitur in 2010, Fries, at first enrolled at a University to study philosophy and literary science. However, she dropped out in order to pursue her acting career.

Inspired into acting through Natalie Portman's work in Léon: The Professional (1994), Liv Lisa Fries' pa s sion got her an on-screen debut in 2002 in Liebling, bring die Hühner ins Bett (TV film). After her guest appearances in the TV series Schimanski (2007) and Hallo Robbie! (2007), she made her film debut in 2008; worked in A Good Boy (TV movie) and the feature film Die Welle (aka The Wave).

In 2013, she earned notable TV recognition for portraying Mathilde Möhring / Sophie in the TV series Add a Friend (5 episodes).

Following brief TV appearances in Tatort (2014), Donna Leon (2014), and Mitten in Deutschland: NSU (2016, mini-series), the German actress got her TV breakthrough as the main cast Charlotte Ritter in Babylon Berlin (2017- 2020, 26 episodes). It won her Grimme-Preis, a prestigious German TV Awards. 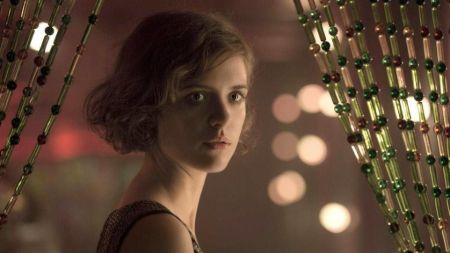 Throughout her career, Liv Lisa Fries majorly focuses on her TV career but has also worked in feature films as well. Her movie works include:

Turned professional in 2005 at the age of 15, Lisa Fries records 38 acting credits in 2021, excluding upcoming on-screen works Bekenntnisse des Hochstaplers Felix Krull (2021), Hinterland and Munich. As per online sources, the German actress currently in her 30s has a $4 million net worth.

Without a doubt, the acting career is the main source of her income.

An avid user of Instagram (@livlisa.fries), Liv Lisa Fries has over 49.9K followers in late 2020. She can potentially earn $258- $431 per sponsored Instagram post, as per calculation from Influencer Marketing Hub.

Relationship Status: Is She Dating or Married?

The Babylon Berlin actress Liv Lisa Fries prefers to keep her personal life extremely low profile. Despite being an active Instagram user and being in the limelight since her teenage, she barely has revealed much about her family or relationships.

As of 2021, Fries is not married or has any husband. Furthermore, no report on her boyfriend is out nor she is officially dating. Allegedly, the German actress is single at the moment. She lives in a village in Brandenburg.