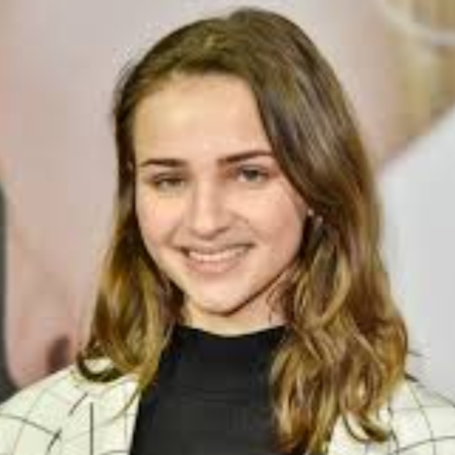 German-born actress, Lisa Vicari is famously known for playing Martha Nielsen in the television show Dark. She gained critical acclaim for her role as Leonie in the post-apocalyptic film Hell and Luna in the thriller film Luna. In 2020, Vicari went on to star as Isi, a billionaire's daughter in the first German Netflix comedy movie Isi $ Ossi.

Born And Raised In Munich, Bavaria

Lisa Vicari was born on February 11, 1997, in Munich, Bavaria, Germany, and is currently 23 years old. She belongs to white ethnicity and holds German nationality.

There is no information about her parents, siblings, and education until now. As per reliable sources, she has a brother.

Lisa Vicari, 23, started her acting career at the age of ten when she appeared in the short-film Tunnelblicke in 2009. A year later, she was featured in two movies: Viki Ficki and Hanni & Nanni.

In 2011, she was cast in the post-apocalyptic film Hell as Leonie. The same year, she worked in two projects: Und dennoch lieben wire and Einer wie Bruno. 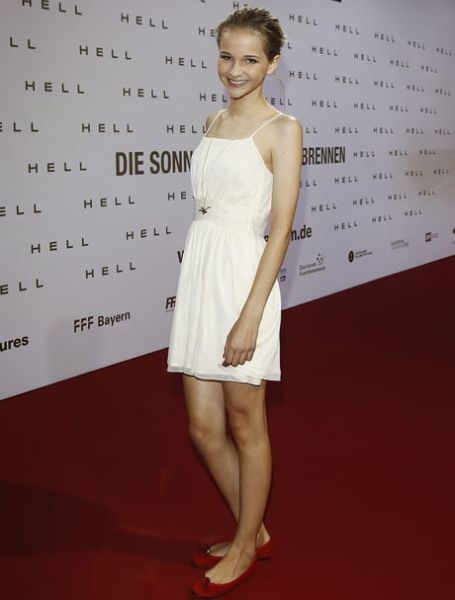 Vicari made an appearance in the television series Unter Verdacht in 2013. The following year, she was seen in the comedy film Playing Doctor.

In 2017, Lisa went on to star as Luna in the thriller film Luna. The next year, she worked in the small project, Schiwinmmen. Vicari acted as Isi, a billionaire's daughter in the first German Netflix comedy movie Isi $ Ossi in 2020.

From 2017-2020, she played Marthan Nielsen in the television show Dark alongside Maja Schöne, Karoline Eichhorn, and Mark Waschke.

As of July 2020, Lisa Vicari has an estimated net worth of $500 thousand, which she managed to accumulate from her work on the entertainment industry.

As per tabloids, the average salary of German actors falls at 69.535 € per year. So that makes us believe, Vicari might have a similar amount of salary.

Lisa Vicari is yet to get married and is possibly single as of 2020. She hasn't disclosed anything about her relationship and boyfriend.

Vicari is very much focused on her professional career instead of started dating someone. Apart from that, she is available on social media, Instagram.

As of now, she has surpassed over 903k followers on her Instagram account. She often uploads pictures with her friends and cast members.