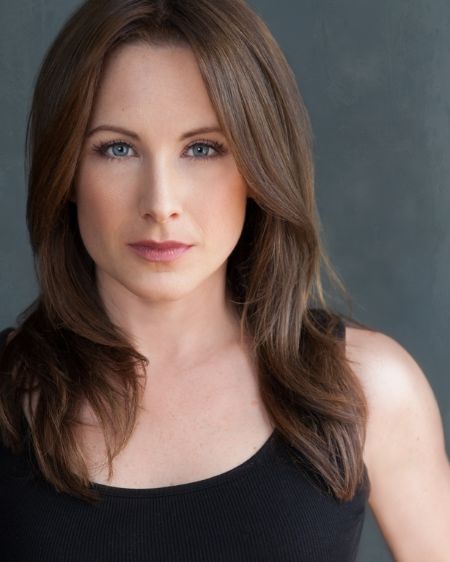 Lisa Durupt is a Canadian actress best known for playing the role of Jen McMurtry on Canadian television drama series, Heartland. She has also appeared in numerous Hallmark Channel films including Reunited at Christmas.

Lisa Durupt was born in Winnipeg, Manitoba, Canada, in a Canadian family. The exact date of birth of the Manitoba-born actress is unknown but as for her age, it seems she is in her late 30s. 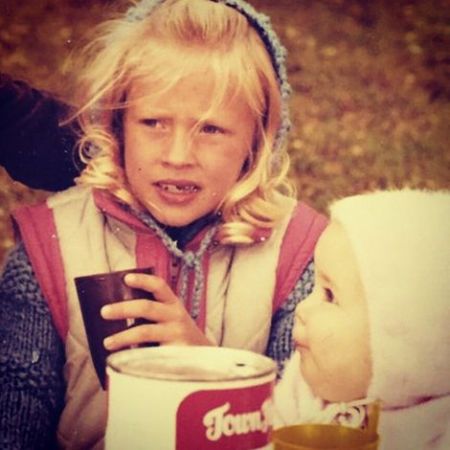 She is the only child of her parents. She is of Canadian nationality and belongs to caucasian ethnicity. She is 5 feet 3 inches (1.6 m) tall and her weight is 54 KG (120 lbs).

Durupt developed a passion for ice hockey during her childhood. She got a scholarship to an American university for her athletic career but due to a shoulder injury, she left it.

Lisa Durupt made her acting debut with a small role of a dancer in the 2004 drama romance film, Shall We Dance?, starring Richard Gere, Jennifer Lopez, and Susan Sarandon.

Later in 2008, she appeared as a wife in two episodes of the Lifetime Movie Network crime drama series, The Capture of the Green River Killer.

From 2008 to 2012, Durupt played the role of Shandra in the HBO Canada comedy-drama series, Less Than Kind, alongside Jesse Camacho and Wendel Meldrum. She was nominated for a Gemini Award in 2010 for her performance in Less Than Kind.

In 2015 and 2016, she played the role of Andrea Todd in the series of Murder, She Baked which aired on Hallmark Movies & Mysteries Channel.

From 2017 to 2019, Durupt portrayed Jen McMurtry in the CBC drama series, Heartland, alongside Amber Marshall, Graham Wardle and Alisha Newton.

In 2014, she appeared as Hillary in the Canadian comedy film, Preggoland, alongside Sonja Bennett and Danny Trejo.

Being a successful Canadian actress, Lisa Durupt certainly earns a substantial amount of money. The stunning film star has an estimated net worth of $2 million, according to multiple online sources.

Talking about the annual salary of the Heartland star, according to wikiceleb.com, she earns around $40,000 per year. In the USA the average salary of a TV actor is around $39.84 per hour, so she also might be getting her salary in the same range.

She appeared in a 2019 movie named Breakthrough which grossed $50.4 million in the worldwide collection under the production budget $14 million. She portrayed the role of Paula Noble and appeared alongside Chrissy Metz, Mike Colter, Marcel Ruiz.

Wife of Michael Lyons, Mother of a Daughter

Moving towards the personal life of Lisa Durupt, the Preggoland actress has been married to a handsome hunk Michael Lyons.

1 year ago today we agreed to drink coffee together, in our pjs, while we watch the news (....like all the other young couples lol...) for another 60 years. What a year it has been! @lyons.mikej #happyanniversary #marriedlife #grownish #lobster #mexico #love

The couple started dating in early 2010. The boyfriend-girlfriend duo enjoyed a romantic relationship for eight years and on January 14, 2018, they tied the knot in a private ceremony in front of their closest friends and family members. 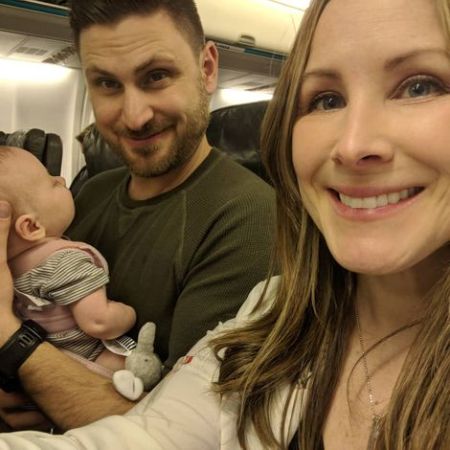 In February 2019, the husband-wife duo welcomed their first child, a baby girl. They announced the exciting news by sharing a beautiful photo with their daughter.