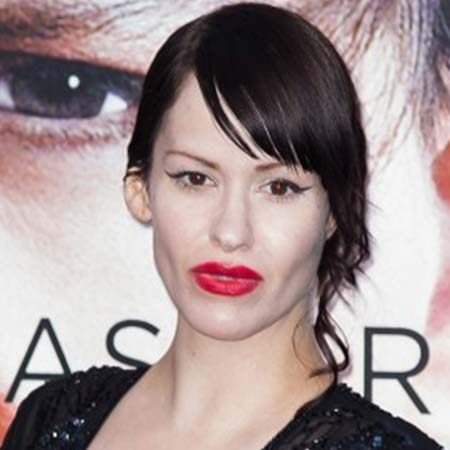 While many of the celebrities get famous for their skills, some get famous just for their link with stars. However, popular for both her skills as a photographer and a commercial fashion model and also as the girlfriend of the famous singer Marilyn Manson, Lindsay Usich has captured the hearts of all through her marvelous beauty.

Lindsay Usich was born on October 2, 1984, in  Miami, FL, the USA under the birth sign Libra. She holds American nationality and belongs to white ethnicity.

She grew up alongside her twin sister, Ashley Usich. Her sister is in a marital relationship with a famous guitarist, James Iha.

She spent her childhood days in Miami. As a child, she was interested in sketching, and later on, developed her interest in photography.

Lindsay Usich is a very famous photographer who has worked with several famous magazines as well as with the famous celebrity. Her photography has been featured in the Frank Magazine which is known as one of the leading magazines.

She also uses to upload her photography in her own blog anmed Born From The Dirt as well as in other social l media platform. Most of her picture is based on feminity with Romanticism.

Her career took a breakthrough after her former partner Marilyn Manson posted her photographs on his social media platform. She also posts her click on her own blog, Born From The Dirt.

Apart from photography, she also works as a model as she has been involved in the ads of various brand promotion.

Usich seems to be single at the moment as she has preferred to keep her personal life away from the spotlight.

Previously she dated the famous singer, Marilyn Manson, who was prior engaged to actress Evan Rachel Wood. The former couple who officiated their relationship in 2010 was first spotted together at the Boudoir in West Hollywood.

After that, they were spotted together in various places and events. Even they used to flaunt their love life in the social media platform.

However, the singer announced their separation after five years of relationship in 2015. After some months of separation, the couple was again spotted together on tours. So it is very hard to say about their relationship status as they have already patched up or remained as a friend.