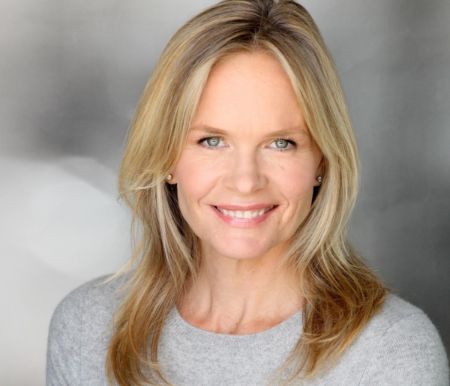 Lindsay Frost is an American actress who came to the recognition with her appearance in As The World Turns, Collateral Damage, and Dead Heat. He is married twice and divorced once. He is maintaining a blissful married life with his second husband, Zach Ashby.

Frost is of American nationality and has white ethnicity.

Lindsay Frost started her career in the year 1983 with the appearance in the TV series Hill Street Blues on the Ba-Bing, Ba-Bing episode. A year later, she appeared in the recurring role in As the World Turns series. 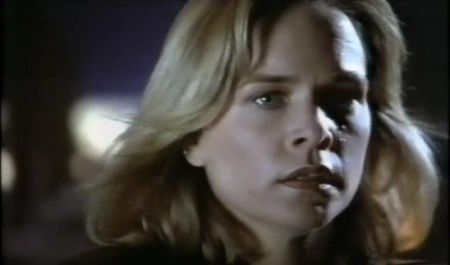 After this, she has appeared in numerous series including  L.A. Law, When We Were Young, The Great Los Angeles Earthquake,  Murder, She Wrote, Dead by Sunset, Too Rich: The Secret Life of Doris Duke,  Frasier, CSI: Crime Scene Investigation, Family Curse,  CSI: Miami,  Lost, The Unit, Without a Trace.

She also has some movie credits after making debut in the movie Dead Heat as Randi James in 1988. Following this, she has worked on the movies such as Monolith, Collateral Damage, The Ring, Learning Curves.

The actress, Lindsay Frost who has been contributing her skills and talents of acting to the industry since the 80s must have collected an amount in seven-digit number, however, the actual figure is yet to be found out. She must have received her salary in a good amount as her movies have earned a huge amount at the box office. Some of them are listed below,

The 57 years old, Lindsay Frost has married twice. Firstly she was married to actor, Rick Giolito who is known for his work in Twin Peaks, and Hit the Dutchman. The former couple shared their wedding vows on November 12, 1988.

Together the couple shared two children: Casey Giolito and Lucas Frost Giolito. However, they decided to part their ways in 2004 due to irrecoverable differences.

Loves of my life #mothersday

After several years of single life, Lindsay found her love for the second time with Zach Ashby and walked down the aisle on January 2, 2013. The pair have already celebrated the half-decade of togetherness and are still going strong.

Age, Body Measurements, And Other