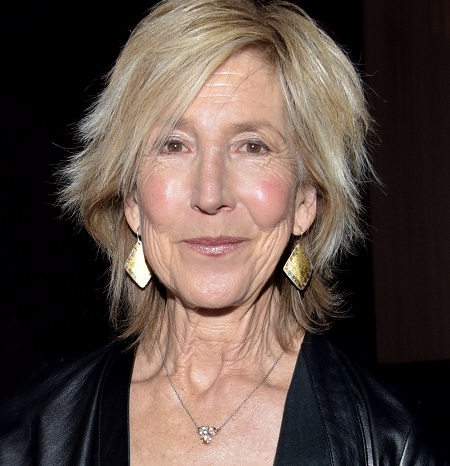 American actress and comedienne Linda Shaye AKA Lin Shaye started her professional career in 1971. The 77 years old actress, who is often regarded as a scream queen, is widely known for her comedic roles in movies like Dumb and Dumber, There’s Something About Mary, Stuck on You, and Kingpin.

Robert Shaye Is Her Brother

Lin was born on 12th October 1943, in Detroit, Michigan, the United States of America. As of early 2021, she is 77 years old. Lin is of American nationality and belongs to mixed ethnicity.

She is the daughter of Dorothy Katz and Max Mendle Shaye. Her mother, who was born in 1914, passed away in 1989. She was a homemaker, whereas her father was a painter and supermarket owner. Her brother's name is Robert Shaye, an American businessman, actor, film producer, director, and writer. He is also the founder of New Line Cinema.

The actress attended the University of Michigan before she moved to New York.

The professional actress moved to Los Angeles to pursue an acting career. She made acting debut in 1975, appearing in the movie Hester Street. In 1977, she appeared in A Secret Space.

Since then, she has appeared in two dozens of films like Alone in the Dark, Extreme Prejudice, The Hidden, The Temp, Dumb & Dumber, The Call, The Grudge, The Final Wish, Room for Rent, Gothic Harvest, Los Angeles Overnight, The Midnight Man, Abattoir, Jack Goes Home, Tales of Halloween, Don Quixote, The Signal, Buster’s Mal Heart, Dr. 420, Chillerama, Losing Control, Take Me Home, and many others. 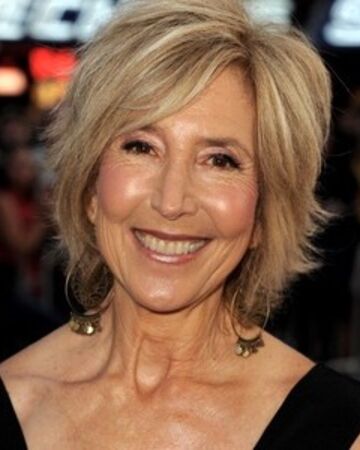 How Much Is Lin Shaye’s Net Worth?

Personal Life; Who Is Her Husband?

Regarding Lin Shaye’s relationship timeline, the actress is married twice. She was first married to Marshall Rubinoff, who is a writer and musician. It is not clear when they tied the knot, but their marriage ended after Marshall died in 1968. He was only 24 years old then.

Two decades after her husband passed away, she married actor Clayton Landey. The former couple got married in 1988. The ex-pair has worked together in 2002’s comedy movie Wish You Were Dead. The pair welcomed a child together before separating. Their divorce was finalized in 2003.