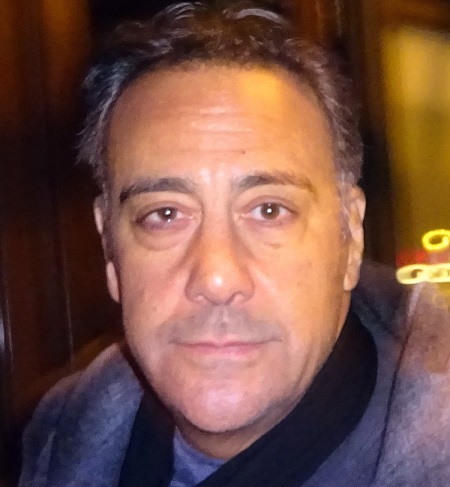 Brad Garrett is a popular American actor, professional poker player, and stand-up comedian who has worked in numerous television and movies. The 60 years old actor started his professional journey as a stand-up comedian in the early 1980s. He is widely known for appearing in movies like Casper, Ratatouille, The Pacifier, Garfield, Finding Nemo, among others.

Brad’s full name is Bradley Henry Gerstenfeld. He was born on 14th April 1960, in Woodland Hills, California, the United States of America. His nationality is American.

The name of Brad’s parents is mother Barbara and father Alvin “Al” Gerstenfeld. His mother was a homemaker, whereas his father was a hearing aid salesman. He has two older sibling-brothers named Jeff and Paul.

As mentioned above, Brad started his professional journey as a stand-up comedian. He started out at improv clubs like The Improv in Hollywood and The Ice House in Pasadena. He grabbed huge attention after winning grand champion winner of the comedy category of the television show Star Search, where he also won $100 thousand.

Winning the title helped him to lead his first appearance on The Tonight Show Starring Johnny Carson, where he was one of the youngest comedians ever to perform on the show. He also opened in Las Vegas for stars like David Copperfield, Frank Sinatra, Smokey Robinson, Sammy Davis, Jr., Julio Iglesias, among others.

His notable performances in television series include in Hulk Hogan’s Rock ‘n’ Wrestling, Roseanne, Goof Troop, Penny Dreadful: City of Angels, I’m Dying Up Here, Tangled: The Series, This Is Us, Bull, Fargo, Manhattan, The Crazy Ones, Special Agent Oso, Monk, ‘Til Death, Justice League, Robbie the Reindeer, Kim Possible, Disney’s House of Mouse, Gleason, Bleacher Bums, Hercules, The King of Queens, One Saturday Morning, 101 Dalmatians: The Series, and many others.

As a professional poker player, he entered the main event at World Series of Poker but lost on the second day. Besides this, he has also appeared in commercials like 7-Up.

As a stand-up comedian, professional poker player, and actor, Brad has a net worth of $50 million. The millionaire also built up such a high figure of money from winning cash prizes as well.

Regarding his real estate, back in 2006, she bought a mansion in Malibu, California, for the worth of $8.8 million. The house covers an area of 6,500 square feet and has Malibu tiles, a chef’s kitchen, and a home theater. Six years later, he kept the property on sale for a whopping price of $11 million, trying to make a massive profit.

His cash prize of $100 thousand won back in 1984 on the television show Star Search is now equivalent to $250 thousand in today’s money.

The comedian was married once. He was first married to Jill Diven. He popped out the question in 1998 on the set of Everybody Loves Raymond. On 18th May 1999, they got married.

Together, the former couple welcomed two children, Maxwell and Hope. Sadly, their relationship did not last, and they separated after six years of marriage. In July 2006, his ex-wife filed for divorce, and their divorce was finalized in November 2007.

After separating from wife, he was reported to be single. But, in December 2015, the actor revealed that he is engaged to his longtime girlfriend, IsaBeall Quella. It is not clear if the pair has tied the knot or still enjoying their engagement. 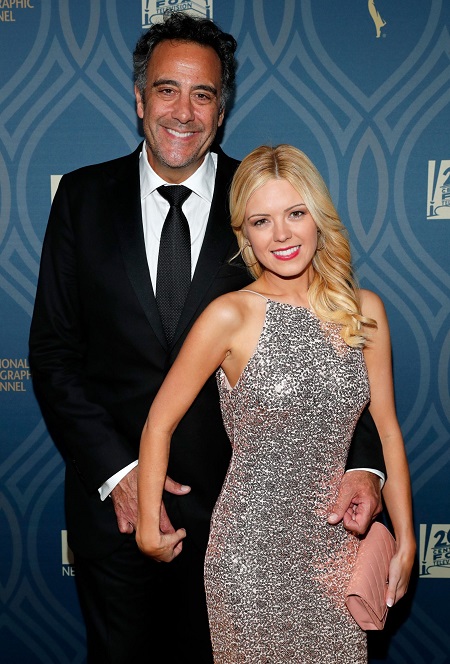 Back in 2007, Brad was dragged into headlines after he controversially slapped a photographer’s camera. Later, the photographer filed a lawsuit against him, claiming that the camera had hit him in the face. But, later, the case was dismissed.