Liam Payne was rumored to be engaged to Sophia Smith! Are they still together or have broken up? 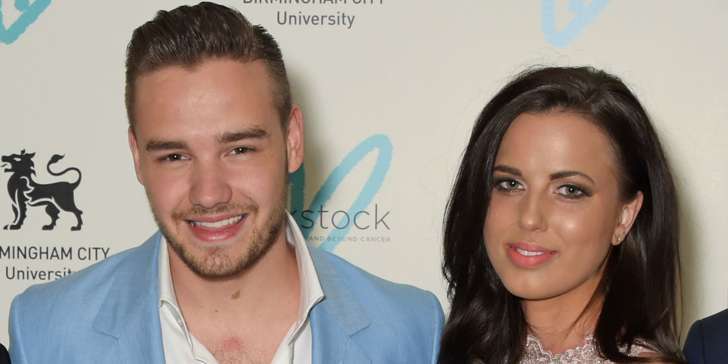 One direction star Liam Payne has often made headlines not only because of his musical career but also because of his personal relationships. His relationship with Sophia Smith has always been the talk of the town. Liam and Sophia are known to each other since their childhood as friends. Later, in 2013, they started a fresh and new relation as lovers.

The couple was even rumored to be engaged with each other and soon the rumors of their wedding plans also started. However, the couple broke up after two years of togetherness. People have had made many speculations regarding their break up but the couple has never talked about the reason which resulted in their separation. Lately, there were also some rumors that the couple was getting back together but this news was also one those unconfirmed rumors.

Liam, who came into the limelight after appearing on 'The X Factor', is in a romantic relationship with Cheryl Fernandez these days. The One Direction star  and X Factor judge made their relationship public in February 2016. It is also believed that the reason for their break up is Liam’s connection with Cheryl. However, the actual reason for the separation is not confirmed.

Liam's fans still miss him and Sophia together but both of them has already moved on and now happy in their busy life. Before Sophia and Cheryl, Liam was also rumored to be in a relationship with Cher Lloyd and Danielle Peazer. Liam, currently, is so engaged with his band and musical work for his upcoming albums and all set to increase. The net worth of this successful singer is around 23 million dollars.

Despite all the drama in his personal relationship, he has established an amazing music career .With his name and fame flourishing day by day, we wish him a happy love life and a successful career ahead.