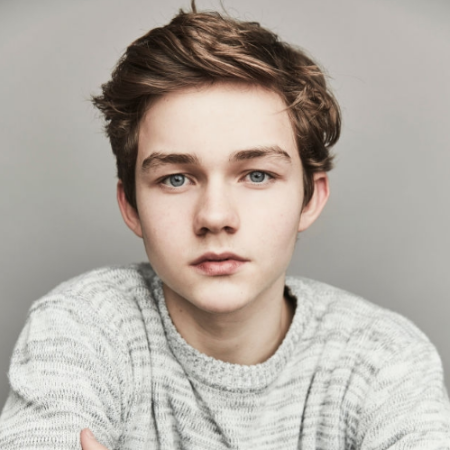 Levi Zane Miller AKA Levi Miller is a teen actor and model who is best known for portraying Peter Pan in American film Pan. His other notable number of films includes Better Watch Out, Wrinkle in Time, and Red Dog: True Blue. Also, he made his guest appearance in an episode of the short-lived FOX series Terra Nova in 2011.

Born And Raised In Brisbane, Queensland

Miller was born Levi Zane Miller on September 30, 2002, in Brisbane, Queensland, Australia. He belongs to the White ethnic group and holds Australian citizenship.

When Levi was at an early age, his parents divorced. Since then, he grew up to single mother, Meg Miller, in Brisbane. He has two siblings Tiarnee Miller and Brittany Miller.

Regarding his education, the teen actor attended the Holland Park State School in Queensland and later graduated in 2014.

His Debut Project Is Akiva

When Miller was at an age of eight, he made his debut in the small project Akiva in 2010. After that, the teen actor got Boy fishing role in the Australian musical comedy film A Heartbeat Away in the following year. 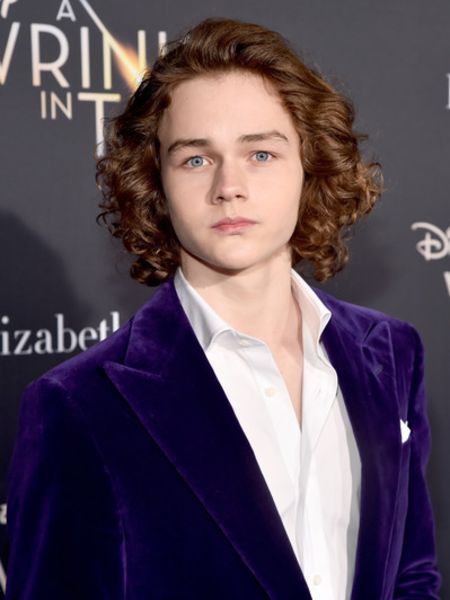 Teen Actor, Levi Miller at the World Premiere of Disney's' 'A Wrinkle In Time' at the El Capitan Theatre on February 26, 2018 SOURCE: Zim Bio

In 2015, Levi landed the role of Peter Pan in the American fantasy film Pan starring Hugh Jackman, Garett Hedlund, and Rooney Mara. In the following year, he appeared in an episode of American superhero television series Supergirl.

The 17-year-old actor has a net worth of $2 million as of November 2019. He mostly gathered his wealth from a professional acting career. 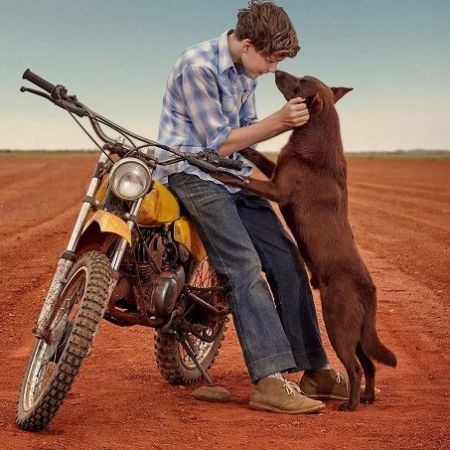 The average salary of a teen actor in the United States falls at $17 to $89 per hour, which will be around $100 thousand per episode.

As of now, Levi Miller is not married yet. He is probably single in 2019, as there is no information regarding his relationship at the moment. It might be due to him being focused on his professional career rather than love life.

Besides, the 5 feet 9 inches teen actor uses social media Instagram. Currently, he has ama s sed 354k followers. It seems like Miller spends most of his time visiting new places with his friends and family.