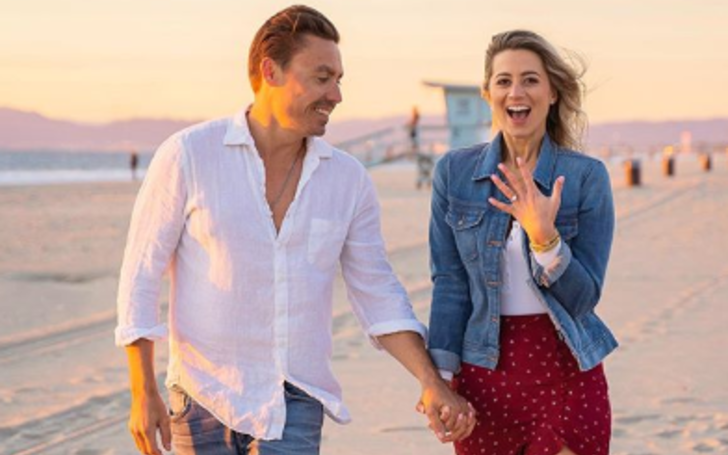 Wedding bells are set to ring! It's been more than a year since Lesley Murphy and Alex Kav started dating and the Bachelor alumna and travel blogger is now engaged to her loving boyfriend.

Lesley, 32, took to Instagram on February 5, to announce the good news to announce that he popped the question on Tuesday, February 4 on the beach in Los Angeles.

Alongside two beautiful photos from the beach, she wrote,

2/4/2, a day I’ll never forget. We’re boarding a plane as we speak to meet my parents in New Zealand! Looking forward to processing the last 24 hours of this incredible life at 35,000 ft #ToKavAndToHold 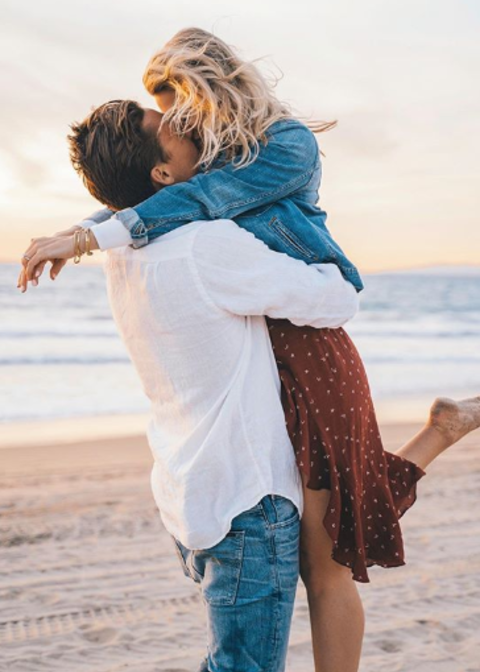 The couple started dating in late 2018 and ever since the two are enjoying a romantic relationship.

Lesley appeared on season 17 (of Sean Lowe) in 2013. Catherine Giudici was the winner of that season.

Murphy was previously in a relationship with Dean Unglert, a season 13 contestant of The Bachelorette.

The former couple on first met in February 2018 on the set of ABC’s Olympics-themed show ‘The Bachelor Winter Games’ and eventually started dating. The two called it quits in April 2018.