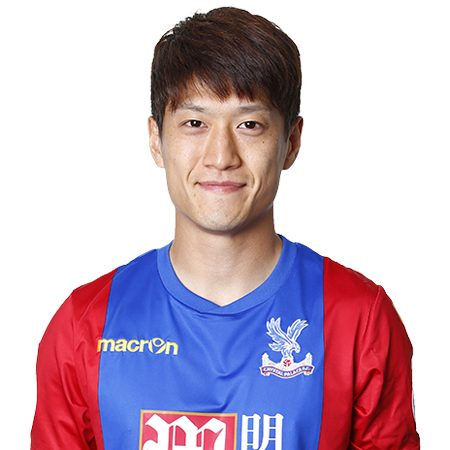 Lee Chung-Young is a South Korean footballer who plays from the Current Team of South Korea National Team as a Midfielder and from the English Club called Bolton Wanderers F.C as a midfielder wearing the T-shirt No.27. He is known as Chungy among his Bolton team mates and fans. He was born in 1988 July 2 at Seoul, South Korea. He owns the Height of 180 cm and has the body Weight of 69 kg. He was born and brought up in Korea. He is in a relationship. He and his Girlfriend attended the same middle School. Lee does not drink and smoke. Even he dislikes drinking coffee. He currently spends 2-3 hours studying and attending English classes. There is a video on YouTube depicting the personal life of Chungy after moving to UK.  He has developed a close relation with the Captain of Korea National Football Team Park Ji-Sung after moving to UK. Chungy had his professional debut in the year 2004. According to the Current Salary record, his monthly Salary is reported to be 49,450 Euros. His current market value is 3.5 million pound and has the agent called ML-Players.

Lee Chung-Yong aka Chungy has started his football career at the age of 11. He started his youth career joining at Dobong Middle School in the year 2001. He spent two years being trained and developing his skills. Some people commented his join as late but because of his talent, he started gaining his reputation in Korea. In 2004, he made his professional debut joining at the Korean Club FC Seoul. Because of his winning performance together with Ki Sung-Yong, the duo was called as “Double Dragon”. He spent five years at this Club appearing in 54 matches with 11 goal scores. In 2009, he was transferred to English side Bolton Wanderers. He is in the team since then. His contract has been signed upto 2015. He has appeared in 153 matches with 14 goal scores so far from this club. According to the injury history, he was injured of fractured leg in the season 2011/2012 making him 275 days injury leave where he missed 43 matches.

Chungy is a very talented Midfielder making him one of the best young players in Korean National Football Team. He has strong right foot in the game. His main Position in the pitch is right wing but also plays from the position of right midfield. He is agile and is physically very strong. He is young, energetic and ambitious player. He has balance in the game with pace and durability. He likes to play in short passes. He likes to tackle leading him to commit fouls often. He is good at the key passes. He is strong in dribbling skills and has strong defensive contribution in the game.