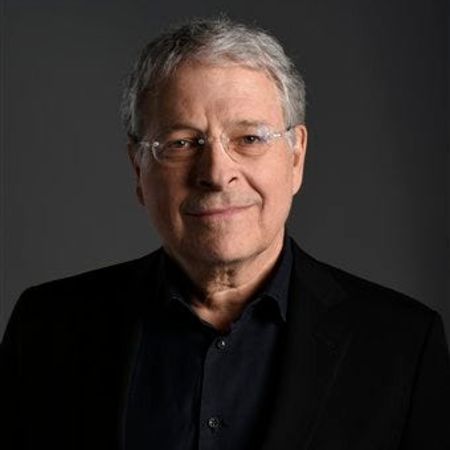 Lawrence Kasdan is an American screenwriter, director, and producer known as the screenwriter of Star Wars franchises movies, The Empire strikes Back, Return of the Jedi, Star Wars: The Force Awakens and Solo: A Star Wars Story. He also worked as a playwright for Grand Canyon, The Big Chill, and The Accidental Tourist, which earned him a nomination for the Academy Award each.

His father worked as a manager in retail electronics stores, and his mother was an employment counselor. He grew up with his brother Mark Kasdan in Morgantown, West Virginia. His bother is also a writer and producer.

Regarding his education, Kasdan graduated from Morgantown High School in 1966. After the completion of high school, Kasdan moved to Michigan and joined the University of Michigan and completed his MA in Education.

Kasdan Earned $30M From His Career In Hollywood

Lawrence Kasdan has been working in Hollywood for nearly four decades. During the time, he has worked as a playwright, director, and producer in a number of films and television series. One of the famous names in the industry, Kasdan's net worth, is speculated at $30 million in 2019.

Kasdan has given a series of hit films in his extensive career; some of them are presented below with their Box Office collection.

39 Years Into The Show Business

Lawrence Kasdan initially wanted to become a teacher, however, he was unable to find a suitable institution. So, he started working as an advertising copywriter. After working for around five years, he moved to Los Angeles and began to write screenplays.

But he was rejected 67 times before his script of The Bodyguard was finally picked by Warner Bros. His second script, Continental Divide, was sold to director Steven Spielberg which later got him a job as a screenplay dialogue writer for the movie The Empire Strikes Back and Raider of the Lost Ark. 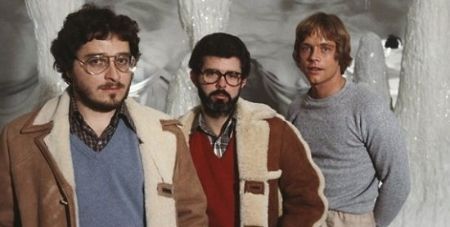 Kasdan made his directorial debut from the movie Body Heat in 1981. Two years later, he worked as a director, writer, and producer in The Big Chill and was nominated for the Academy Awards for Best Writing, Screenplay Written Directly for the Screen.

Furthermore, another movie, The Accidental Tourist, earned him two Oscar nominations for the Best Picture and Best Writing, Screenplay Based on Material from Another Medium.

The 70-year-old American scriptwriter, Lawrence is married to Meg Goldman for nearly five decades. The couple got married on 28 November 1971, and they have been living happily ever after. 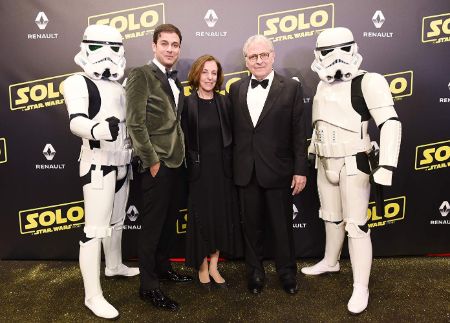 Lawrence Kasdan with his wife and son at the Solo Star War Premiere SOURCE: Getty Image

Lawrence Kasdan and Goldman gave birth to their first child, Jacob Kasdan, on 28th October 1974. Their son, Jacob, is also a director, producer, and screenwriter. Lawrence and his wife Meg also have another child, son Jonathan Kasdan, who also followed his father's footsteps.