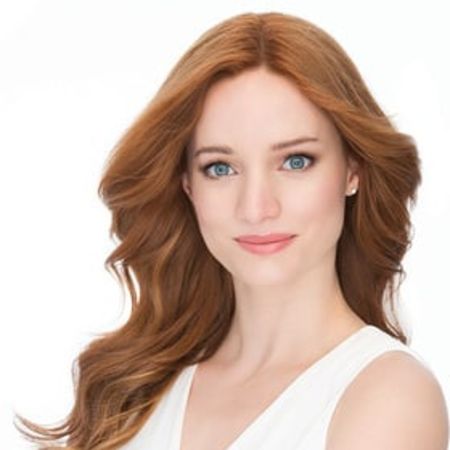 Candian actress Laurence Leboeuf is well-known for her role as Hannah Crane in Foreverland, as Cali Bluejones in The Trouble with Cali and as Apple in Turbo Kid. She won the Jutra Awards Best Performance by an Actress in a Supporting Role in 2008 and Total Film FrightFest Award for best actress in 2015. She has also appeared in various television series like 15/Love, Durham Country, Trauma and 19-2.

Laurence Leboeuf was born Laurence Charlotte Leboeuf on 13th December 1985 in Montreal, Quebec, Canada. She belongs to White ethnicity and has Canadian nationality. She is one of two children of Marcel Leboeuf and Diane Lavallee.

She grew up in her hometown with her brother Emmanuel Leboeuf. Laurence went to Ecole Notre Dame de Grace for her early education. Later Leboeuf joined Villa Maria School for her high school education.

The 33-year-old Canadian actress debuted in television in 1996 from the Canadian television series Virginie, in which she portrayed Evelyne Boivin. She got her first silver screen role in 2004 in L hotel De Iavernir. The same year, she got the major role of Cody Meyers in 15/Love. Her role in Ma Fille, Mon Ange won her Jutra Awards for Best Performance by an Actress in a Supporting Role in 2007.

Leboeuf made her appearance in Hollywood from the movie The Trouble with Cali in 2012. She got the main role of Apple in the 2015 movie Turbo Kid, for which she won the Total Film FrightFest Award for Best Actress. She shared the screen with the actors like Jennifer Lawrence, Javier Bardem and Ed Harris in the 2017 movie Mother!

The Turbo Kid actress made her television appearance in a French series En tout cas in 2018 and in Street Legal in 2019. Her movie Mont Foster and Transplant are set to release in 2020.

Laurence Leboeuf has been working in the acting field for more than 24 years. She has acc u mulated $3 million as her net worth from her work in the entertainment industry.

The Jutra Award winner acc u mulated the major part of her net worth from her works in film and television series. Though her exact income from her acting career is not revealed, it is believed to be in millions of dollars. 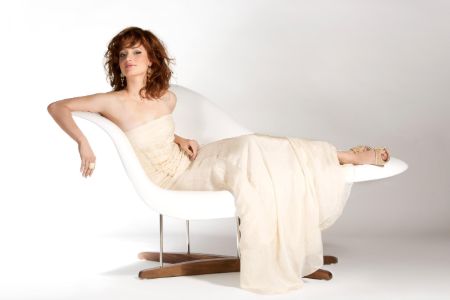 The actress also earns some decent sum of money from her social media. As per the online sources, Leboeuf is estimated to earn up to $100 per promotional post on her Instagram.

As of 2019, she is living a single life without any string attached. She is focused on her work rather than the relationship stuff.

Previously, she dated a Canadian Actor Max Walker. The couple started dating in 2004. The lovebirds continued their relationship for two more years before calling it quits in 2006. 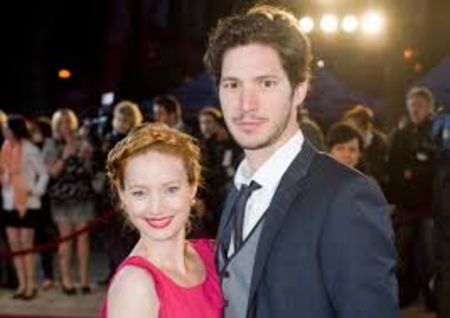 Three years after she broke up Walker, Laurence started dating another Canadian Actor Eric Bruneau in 2009. Her relationship with Bruneau also ended in 2013.