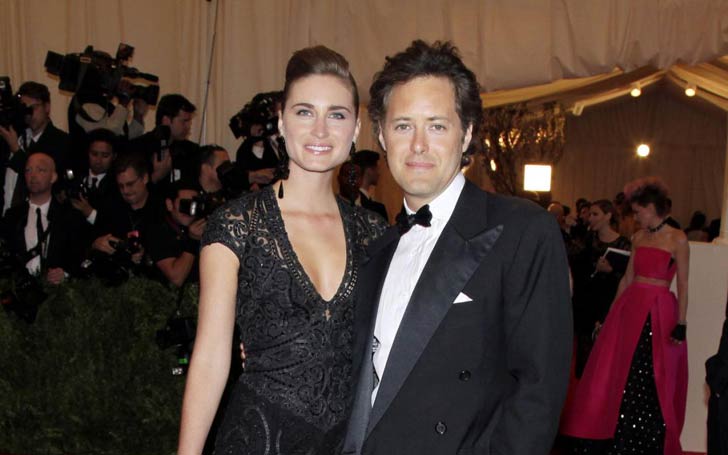 FEED CEO and co-founder Lauren Bush Lauren has given birth to her second child, a son with her husband, David Lauren on Thursday, 19th April 2018. 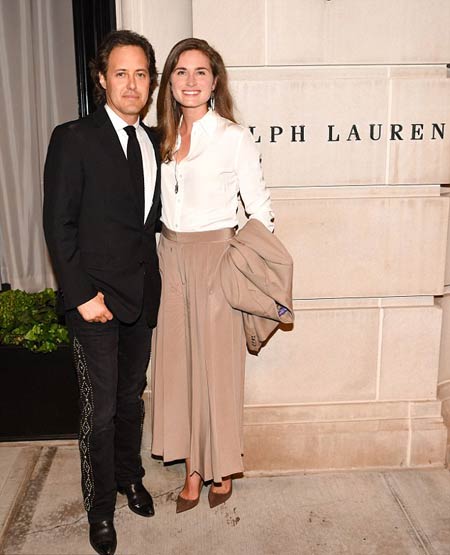 Two days after Lauren's grandmother and former first lady, Barbara Bush died at the age of 92, the 33-year-old entrepreneur and her husband welcomed their second son Max. The couple is already parents to their two-year-old son James.

David took to his Instagram on Friday, 20th April announcing the birth of their son where he took a cute picture of their newborn child.

We feel lucky and blessed to introduce our son Max Walker Lauren! He was born yesterday (April 19) at 5:33 am weighing 7lbs 8oz. He is happy and healthy and enjoying his new world!

Neil wrote in his Facebook post that he was so grateful that he could spend some quality time with his mother before she took her last breath and two days later they had good news that their daughter welcomed her second son.

In the post, Neil also revealed, Lauren gave birth to her son, Max two weeks before her due date. The baby was healthy who weighed 7 lb 8 oz at the time of delivery.

Lauren and David remained in a relationship for over six years before they tied the knot in a lavish Colorado wedding in 2011. They first met in 2004 and got engaged in 2010.