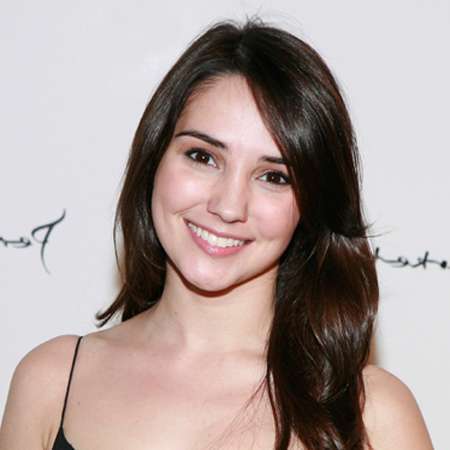 Laura Breckenridge is an American actress who is known for her role as Rose Sorelli on the television series Related. She has appeared in numerous films and TV series including Amusement, Blue Bloods, The Mob Doctor, and Rizzoli & Isles.

She landed her acting career in 1998 at the age of 12 on the film Went to Coney Island on a Mission from God... Be Back by Five. In 2017, she made a guest appearance in the comedy-drama Bull starring Michael Weatherly, Freddy Rodriguez, and Geneva Carr.

Laura Marie Breckenridge is an American actress who was born on August 22, 1983, in Flourtown, Pennsylvania. She was a daughter of Mr. John Breckenridge and Diane Breckenridge. She spent her childhood training as a dancer in Rock School of her hometown Pennsylvania as well as the Royal Ballet. Information about her siblings is a little unclear.

As she grew up she began her acting career appearing in television programs and movies when she was a teenager. Laura Breckenridge wanted to be an actress but she also gave her time in studies as well. She started her education at Princeton University in 2002 and got involved in the theater scene in her own college.

She then studied for sometimes continuing on her acting career as well. After taking a gap of nearly 4 years from her studies, she returned to Princeton University for completing her degree. And she graduated with a Bachelor of Arts degree in Classics in 2010.

Laura Breckenridge began her acting career with a small role in Went to Coney Island on a Mission from God ... Be Back by Five in 1998 when she was 12 years old. Then, she featured in a famous show named Grey's Anatomy playing Julia's role. 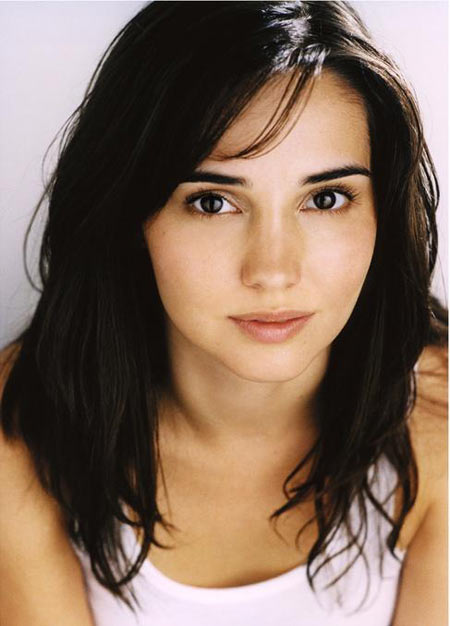 The same year she played in the film A Christmas Kiss, which was first showed on the television in 2011. In 2014, she played the role of Marcie Schlossberg in a movie The Michaels.

She has made played guest actor in numerous TV series including Rizzoli & Isles, Criminal Minds and Bull.

Laura Breckenridge has played a number of major roles in both movies and TV shows. And she has also collected a considerable amount of net worth which as per some sources can be believed to around $0.5 million, in 2019.

It's no doubt that she earns a huge amount of money with her successful career. She is paid around $51,000 a year for her work in movies and TV series.

Laura Breckenridge is a married woman. She tied her knot with Benjamin Meir Savage, the son of Joanne and Lewis Savage when she was 30 years old in 2013. It's been five successful years of marriage till now and the couples are doing fine and are happy as well. 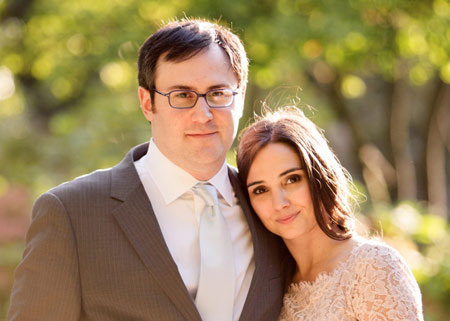 So till now, they are a happy couple and there is no chance of divorce as well. She has been doing acting roles until now in different television shows and movies as well.