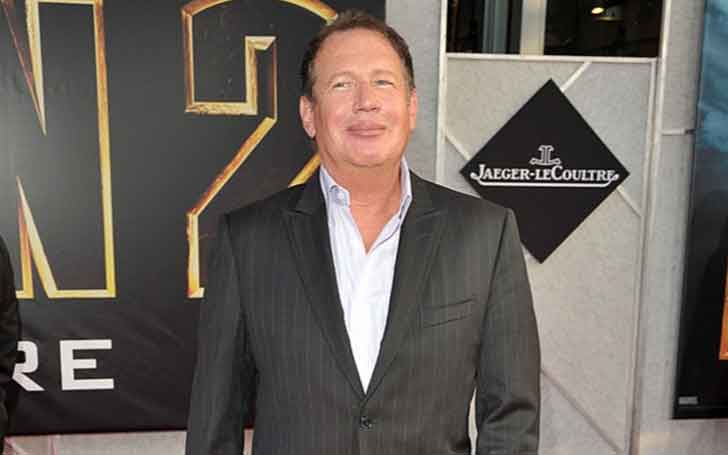 Award-winning comedian Garry Shandling left everyone shocked after his untimely demise. Shandling was loved by many for his amazing sense of humor.

Shandling is best known for The Larry Sanders Show. Here's the detail information concerning his death.

How did Garry Shandling Die?

The multi-talented personality, Garry Shandling is not with us, died at the age of 66 on 24 March 2016. According to the autopsy, Shandling died of a pulmonary embolism, when a blood clot traveled from his leg to his lungs.

On that day, the comedian was experiencing difficulties in respiration. When checked up, the doctor told him to go to the hospital if he felt the same pain. But unfortunately, the same day he fell unconscious and couldn't make it. He died in Saint John's Health Center in Santa Monica. 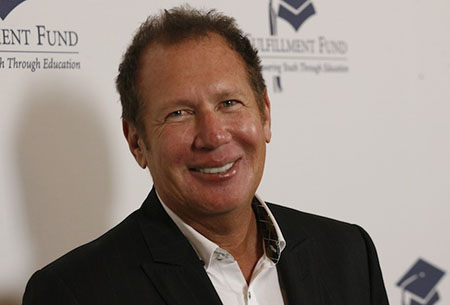 The comedian was suffering from hyperparathyroidism. Shandling death has been listed as both natural and accident because his doctor said he had no clue whether the heart attack is the reason of the comedian's death or not.

At the funeral of the actor, around 900 guests came to attend the ceremony. The guest lists included some popular Hollywood figure;  Jimmy Kimmel, Tom Petty, Ray Romano, Tim Allen, and many others.

The legendary stand-up comedian Shandling enjoyed a successful career throughout his journey. However, he led quite a controversial personal life as he was accused of sexual harassment by his ex-girlfriend Linda Doucett.

Shandling was in a romantic relationship with his co-star Linda Doucett from 1987. After a few years, the two became engaged and started living together. But in 1994, the couple ended things and walked in opposite ways. 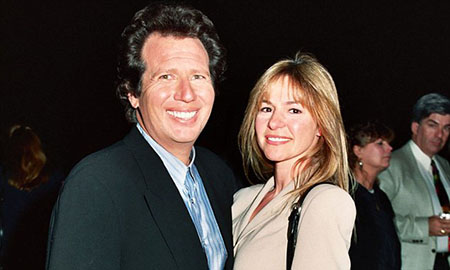 According to Doucett, the comedian didn't want to have kids as he was afraid that his children might have the same defective gene 'cystic fibrosis' which killed his brother. Doucett said,

I was 40 and really wanted a baby and he was afraid of having a child because his brother died of an illness and he was always afraid that his child could have it. The only reason we broke up was because I wanted a child and Garry didn't.

On the other hand, a source close to the comedian claimed he wanted to have children as Shandling didn't want to be alone at the end of his life.

He loved his life, but that would probably be his main regret — never settling down with a wife and having children.

In 1995, Doucett filed a case against Shandling and Brad Grey's production company because she was fired from The Larry Sanders Show. She filed the lawsuit for sexual harassment and wrongful treatment. The case was settled out of court for $1 million in 1997.

Shandling was in a romantic relationship with stand-up comedian, actress, and writer Sarah Silverman. He had no children from his relationships.