Last nail in the coffin! Stormy Daniels Did Pass the Lie Detector Test in 2011; Confirmed Sexual Encounter with Donald Trump 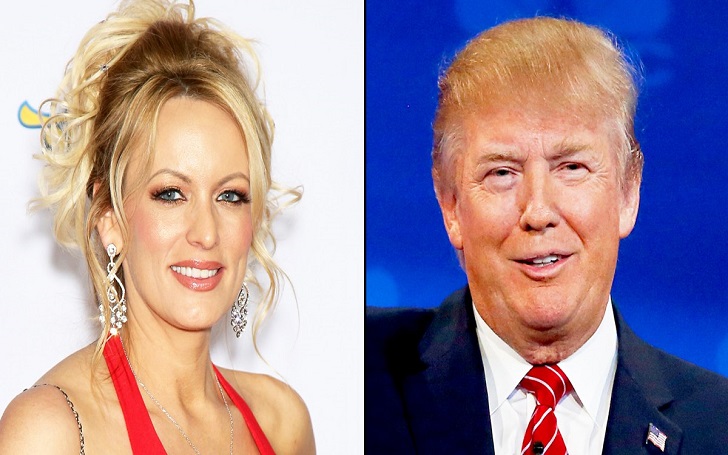 It's confirmed Stormy Daniels and Donald Trump had a sexual encounter in 2006 after reports of the 2011 Lie Detector Test is out.

The test focused whether Stormy's claim of having a sexual encounter with the Trump is true or not. 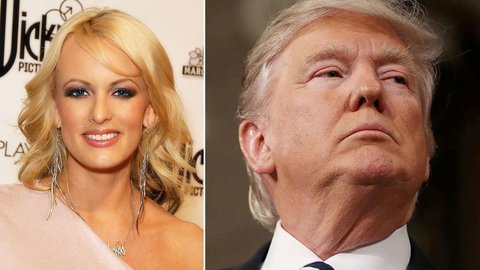 CAPTION: Stormy Daniels took the lie detector test in 2011 which confirmed she had a sexual encounter with Donald Trump SOURCE: DNA India

The report suggests the probability of Stormy telling lie in the test is less than 1%. Around three questions were asked and the full report was given to CNN by her lawyer Michael Avenatti.

The three questions that were asked in the lie detector test was in the following order,

"Around July 2006, did you have unprotected sex with Donald Trump?"

Bauer Publishing, the owner of Life & Style and InTouch magazines, requested for the lie detector test. The InTouch weekly magazine interviewed Stormy in 2011 but didn't publish it until earlier this year.

NEW: In 2011, Stormy Daniels told a polygraph examiner that she had unprotected sex with Donald Trump in 2006.

The exam concluded she was being truthful, according to copy of report obtained by @NBCNews on Tuesday. https://t.co/lRaabJ1C8e pic.twitter.com/8plef08qeP

Her lawyer, Avenatti disclosed to CNN he purchased the full rights of the polygraph test video for $25,000.

Trump's attorney Michael Cohen in his public statement has affirmed Donald Trump never had any encounter with Stormy. He even threatened Stormy by saying they have the right to sue her for $20 million in damages.

Wall Street Journal reported earlier this year, Michael even arranged $130,000 payment just so she would keep her mouth shut prior to the 2016 presidential election.

Stormy's lawyer is fighting against all the hush-agreement the two parties had between them and even sent a letter to Trump's lawyer stating they would want to return the payment of $130,000.

Daniels is all set to appear in 60 Minutes with Anderson Cooper this coming Sunday. We sure hope she draws all the curtains regarding the scandal.