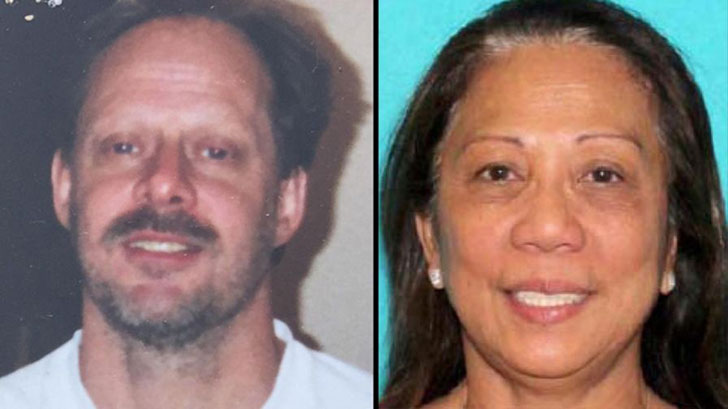 Las Vegas gunman Stephan Paddock’s girlfriend Marilou Danley has returned America as police find her linked to the historic massacre on 1st of October. Reportedly Danley was in the Philippines at time of the killing who has flown back to America after being named a ‘person of interest.'

Also Read: Heroic Smith Shot in Neck While Helping People Out of The Las Vegas Massacre?

The return of Ms. Danley came after the dramatic images emerged from inside the hotel room that Paddock used. With the motive of the mass murder still unknown police hope she could provide some vital information to his state of mind. 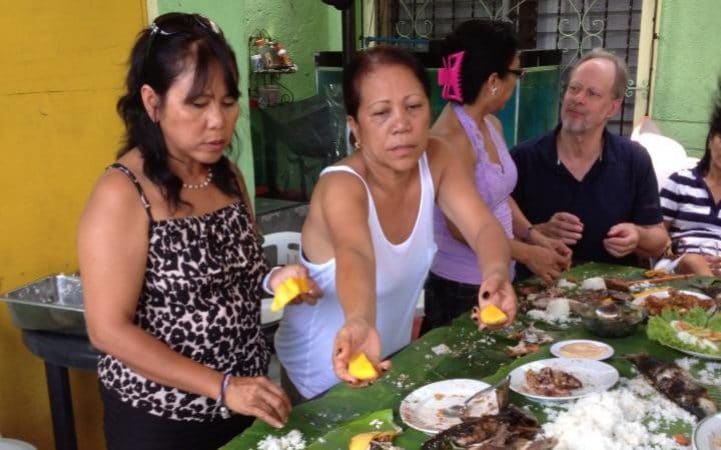 Sheriff Joseph Lombardo of Clark County told Marilou Danley had been traveling in the Philippines at the time of the mass murder. He told,

The investigation with her is ongoing, and we anticipate some further information from her shortly. Currently, she is a person of interest.

Lombardo refused to comment on a report that Paddock had wired $100,000 to an account in the Philippines before the attack. However, a spokesperson for the Philippines’ National Bureau of Investigation (NBI) confirmed the transaction.

Paddock reached the Mandalay Bay Hotel with the high-powered weapons on 28th September where he used Ms. Danley’s documents as identification. After the investigation, it emerged that he had mounted a camera inside the room and one outside the room. 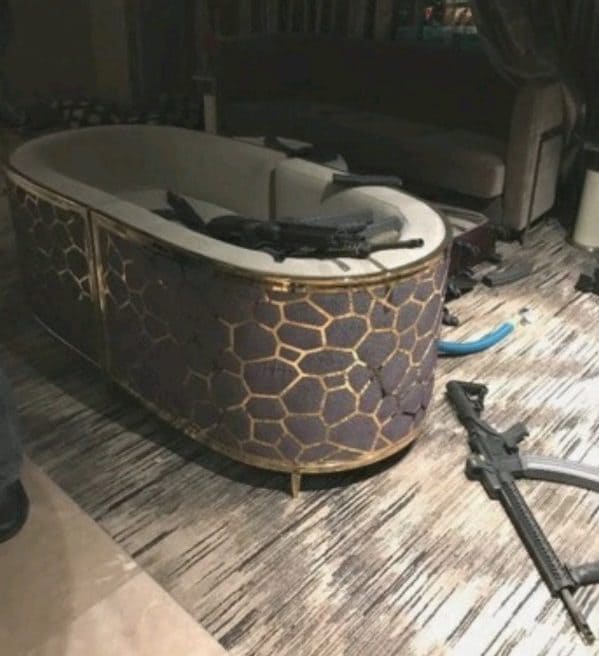 Inside the hotel room used by Stephan Lombardo

There was also at least one camera outside the room on an abandoned room service trolley. Another camera was found in the peephole of the door. On the matter, Lombardo said:

I anticipate he was looking for anyone to arrest him.

The gunman Stephan Paddock reportedly open-fired from the 32nd floor of the hotel which left 59 people died and over 600 injured.