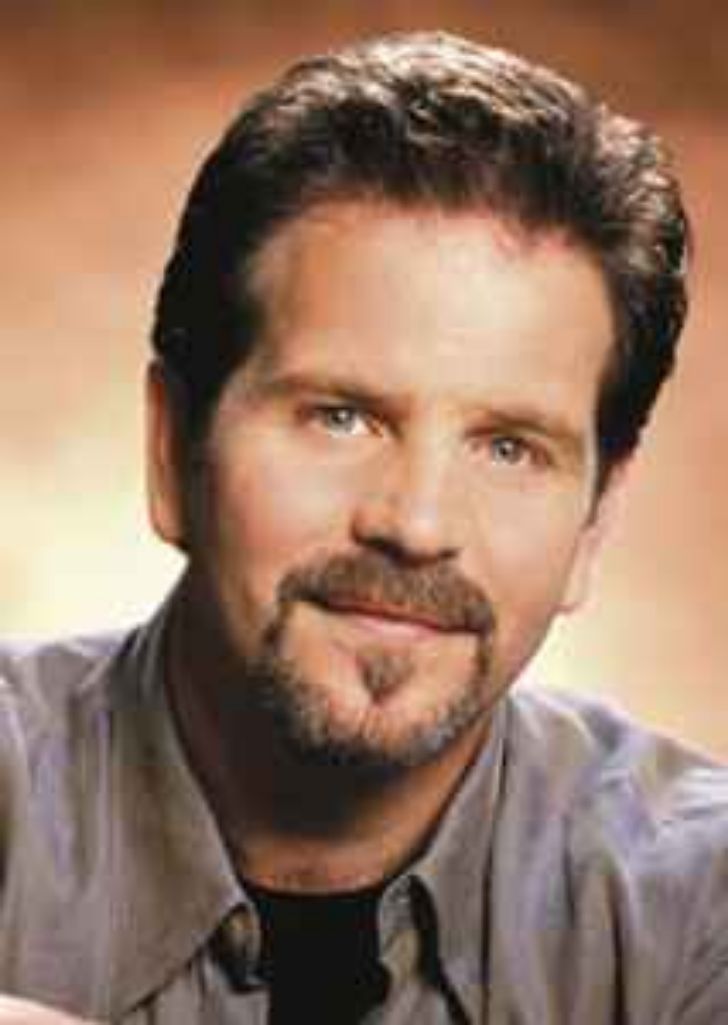 American songwriter & musician Lang Scott is best known as the husband of Grammy Award-winning country singer Linda Davis. Married for more than 36 years, Scott and Davis are an exemplary family-orientation in the music industry. They are parents to 2 children, both daughters; their oldest daughter Hillary Scott is a singer & co-lead singer of Lady A, previously known as Lady Antebellum. The family with supportive musical interest even more released a Christmas album Family Christmas in 2003.

When and Where Was Lang Scott Born?

Lang Scott was born in South, the United States, but has kept the details on his birthday under wraps. As of 2021, Scott is alleged to be in his 60s and stands a bit taller than his wife Linda Davis, 58 years old, who has a height of 5 feet 6 inches (168 cm).

An American by nationality, Lang is low-key about his family background & early life, except his father W. Scott Jr. died in 2011. But he did have music passion from the early days, which later landed him in the music career & a happy married life with acclaimed singer-wife Linda.

While not much is known about Lang's academics, he attended high school in his hometown, South Carolina & made quite an unforgettable memory there. Reportedly, Scott toilet-papering a football player’s yard along with his friend, and while running off, one of his friends broke the railing. As result, he was called to the principal's office, which he shared in a 2016 interview with Rolling Stone.

A talented songwriter & musician Lang Scott played at the band of 3-time Grammy winner Rebecaa McEntire, widely popular for her songs Rumor Has It, For My Broken Heart, Read My Mind & It's Your Call. With his wife Linda Davis, Scott's first-ever stage performance was a gospel song Amazing Grace in the show.

Ever since he often shares the stage with his spouse & contributed to Davis' released Christmas album Family Christmas in 2003. 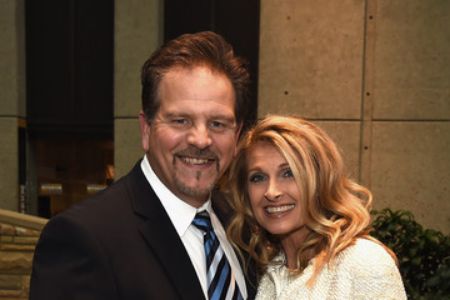 Moreover, in July 2016, celebrating their daughter Hillary's solo career journey with only days away from the release of her album Love Remains, Lang along with his wife Linda, youngest daughter Riley & son-in-law Chris Tyrell (on drums) jointly performed many songs of the album at The Bell Tower in Nashville.

Born in Dodson, Texas, Linda Davis, who turned professional in 1980, moved to Tennessee & worked as a receptionist for a small studio while occasionally singing demos & jingles. There she met songwriter & future-husband Lang Scott and began dating shortly after.

Although the duo has kept the details on their courtship under wraps, they allegedly got in a romantic during the late 70s. Not to mention Scott helped Linda in the initial phase of their music career until she got stardom duetting with Reba McEntire on the Grammy-winning 1993 hits Does He Love You and Take Your Daughter to Work Day. 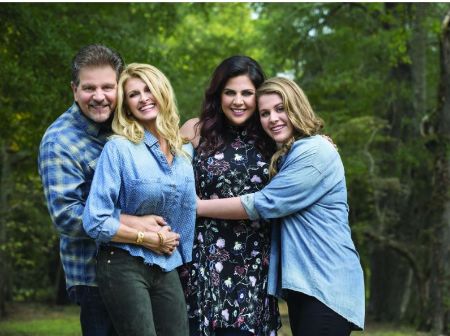 After dating for some years, Lang and Lind married in 1984, in a private ceremony. Together, they welcomed their first child, daughter Hillary Scott on April 1, 1986. Later, they became parents to their second child, daughter Rylee Jean Scott in 2000.

While the details on the professional career journey of Lang Scott are yet to be out, the exact figure of his fortune also remains under assessment at the moment. But without a doubt, being the husband of famous millionaire American singer Linda Davis, Lang does share the tag of a millionaire.

According to Celebrity Net Worth, Davis has a net worth of $9 million in 2021- all thanks to her career in music since her inception in 1980. Throughout her career journey of 4 decades, Linda has released 9 albums; the debut album In a Different Light and acclaimed ones: Shoot for the Moon (1994), Some Things Are Meant to Be (1996) & I'm Yours (1998). 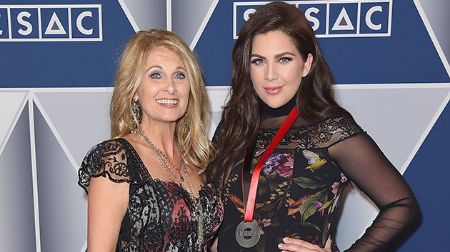 CAPTION: Scott's wife Linda and daughter Hillary; they are both millionaires SOURCE: Froggy

His daughter Hillary Scott owns way more worth; her net worth is estimated to be $25 million. A majority of her earnings came from the country music group Lady A (formed in 2006). As a co-lead singer of the group, she has worked in 8 studio albums & records more than 10.2 million albums sales in the USA.