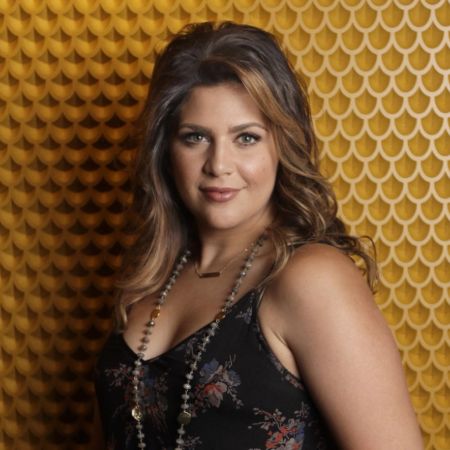 Hillary Scott is an American country singer and songwriter most known as the co-vocalist of the Grammy Award-winning country music trio, Lady A (formerly known as Lady Antebellum), with Charles Kelley and Dave Haywood.

How Old Is Hillary Scott? What Is Her Height?

Hillary Scott was born Hillary Dawn Scott on April 1, 1986, as the older daughter of two, to country music singer Linda Davis and singer-entrepreneur Lang Scott. She is 34 years old at the time of this writing and stands at 5 feet 9 inches (1.75 meters). Her younger sister, Rylee Jean Scott, was born in 2000.

Who Is Hillary Scott's Husband? Does She Have Children?

Hillary Scott has been married since January 7, 2012, to her husband Chris Tyrrell. They first met in college and began dating in September 2010. They got engaged a year later and tied the knot in New York after six months. 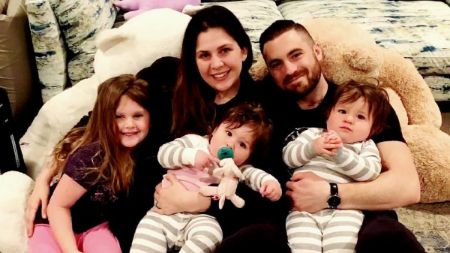 Hillary Scott with her husband and their three daughters SOURCE: Us Weekly

What Is Hillary Scott Known For?

Hillary Scott resolved to become a country music artist after joining her mother on-stage at the age of 14. After an uneventful couple of months out of university, Hillary Scott enlisted fellow musicians, Charles Kelley and Dave Haywood, and formed the country music group Lady Antebellum in August 2006.

The group signed a major records deal with Capitol Records Nashville in 2007 and debuted their self-titled debut studio album on April 15, 2008. The album opened at #1 on the Billboard Top Country Albums chart and went on to sell over 2 million copies and being certified 2x Platinum by the RIAA. 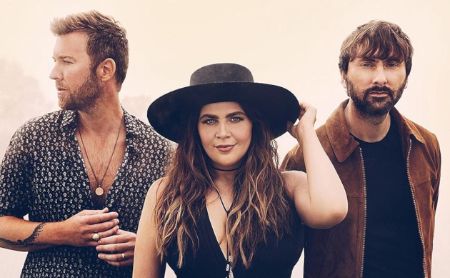 As a solo artist, Scott released the Gospel album "Love Remains" in collaboration with her family.

How Much Is Hillary Scott Worth?

According to celebritynetworth.com, Hillary Scott has a net worth of $25 million as of March 2021. She is the co-lead singer of the multi-Platinum selling country music trio Lady A (formerly, Lady Antebellum), who have sold over 10 million records in the US alone.