Kym Marsh is Dating Matt Baker, Are they Engaged? Details About their Relationship! 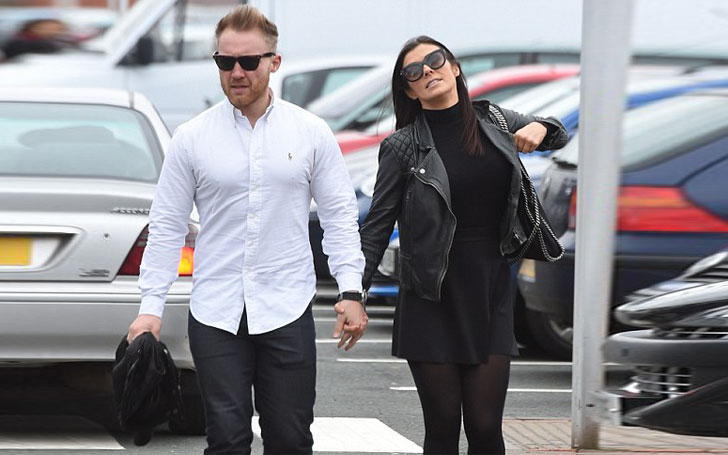 Being an accomplished entertainer while maintaining a good romantic life is not everyone's cup of tea. Singer/songwriter turned actress Kym Marsh is head over heels in love with her longtime boyfriend Matt Baker.

Kym, who was married twice in past is blessed with three kids from her past relationships. And now, it seems like she is all set to start her new life with Matt Baker!

Coronation Street star Kym Marsh has been married twice till date and from the look of it, is all set to make a hat-trick.

Sources say that the glamorous singer turned actress is keen on tying the knot with her personal trainer beau, Matt Baker. As per a report on Daily Mail,

Kym and Matt are really happy together, and she has confided in pals that they are talking about getting married soon.

Kym and Matt went public with their relationship back in September 2015 after enjoying a brief romance in 2014. The couple is together for three years and the brunette disclosed that she's in no hurry to walk up the aisle. She said she's happy the way she's living her family life now.

I’m in no rush to get married. We’re not really bothered about that – we want to get the house sorted first.

Yes! the duo is planning to get a new house together, somewhere in Manchester instead of living in a rented house.

We’ve lived together for quite a while now but we’re buying somewhere together so it will feel like our first proper home, which is nice. We’re ready to buy a place together but I’d forgotten how stressful moving house is.

They were all set to get engaged in the end of 2016 but there's no news about it till now or, they most probably kept the news secret.

Meanwhile, we are waiting to see the couple married and happy together!

Kym Marsh's Past Marriages and Divorces

Kym has been married twice before. She wedded former EastEnders star Jack Ryder in the year 2002 and divorced him in 2009. 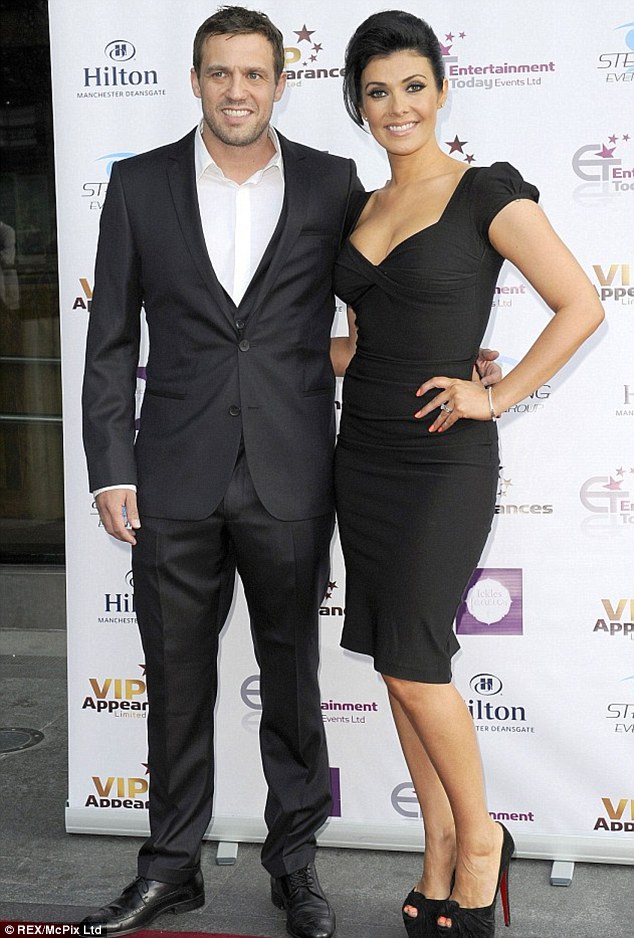 Kym and her ex-husband Jamie

The actress has two kids; David, 22 and Emily, 20, from her relationship with Dave Cunliffe  She also has a baby girl, Polly, from her ex-husband Jamie.

Kym Marsh was also a mother to Archie whom she tragically lost at 21 weeks in 2011. That was all in the past. Marsh is all ready for a new beginning now!