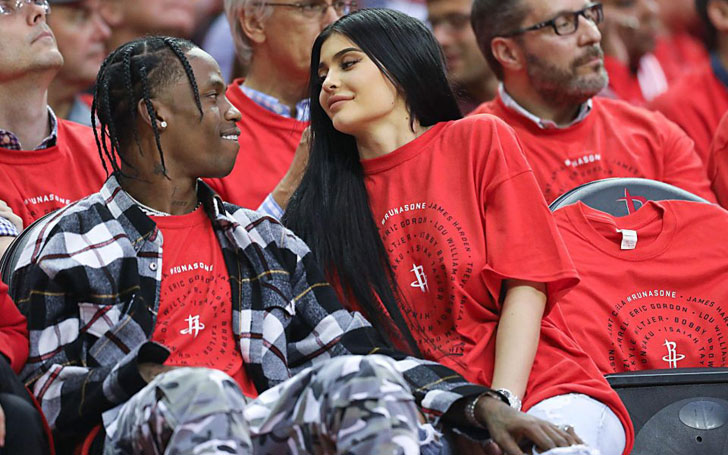 The youngest member of the Kardashian/Jenner family, Kylie Jenner has once again sparked the engagement rumors. After she shared a video of her stunning ring on Snapchat on Saturday, November 11, she has been speculated engaged to her beau Travis Scott.

The 20-year-old Keeping Up with the Kardashian star Jenner, who is pregnant with her first child with boyfriend Scott, flaunted the giant rock on her left ring finger while driving her Bentley to her sister Kim Kardashian's baby shower.

None of the officials, neither she herself has shown interest to speak on the matter yet. Wearing a ring doesn't really mean she is engaged in case of Jenner. We are saying so, because, she also showed off a huge ring, she received from ex-beau, Tyga which she later confirmed as a 'promise ring.'

Just like the engagement rumors, she has yet to speak out about her pregnancy news. Without any confirmation from the officials, she is believed to due in February 2018.

Her sister Khloe Kardashian is also known to be pregnant with her first child with boyfriend Tristan Thompson, while their elder sister Kim Kardashian expects her third child through a surrogate. 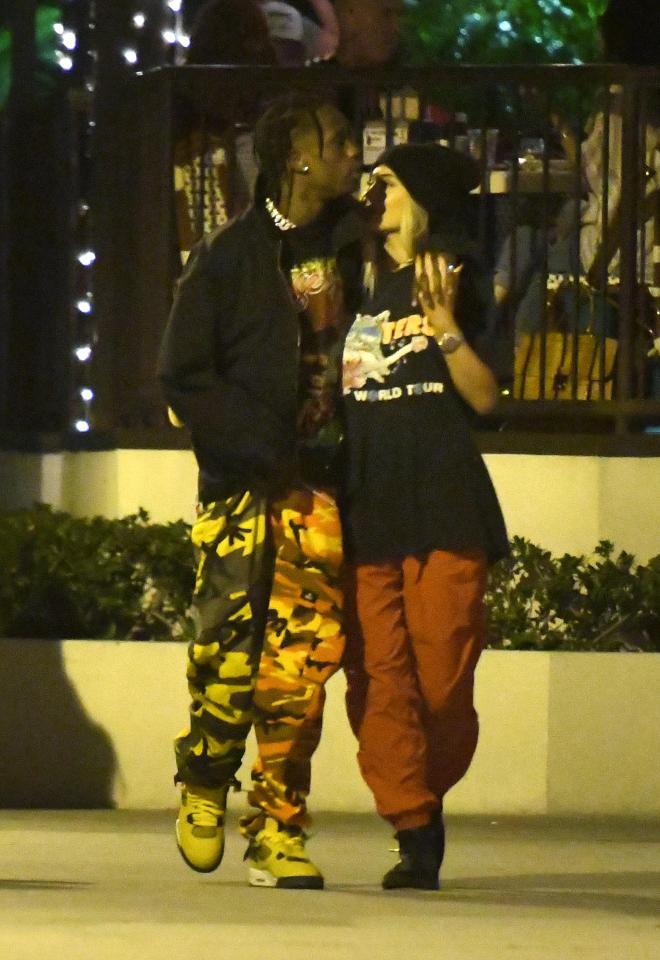 Kylie started dating her current boyfriend Travis in April 2017 while before linking with the rapper, she was in a long-term relationship with a California rapper Tyga from 2014 to 2017.