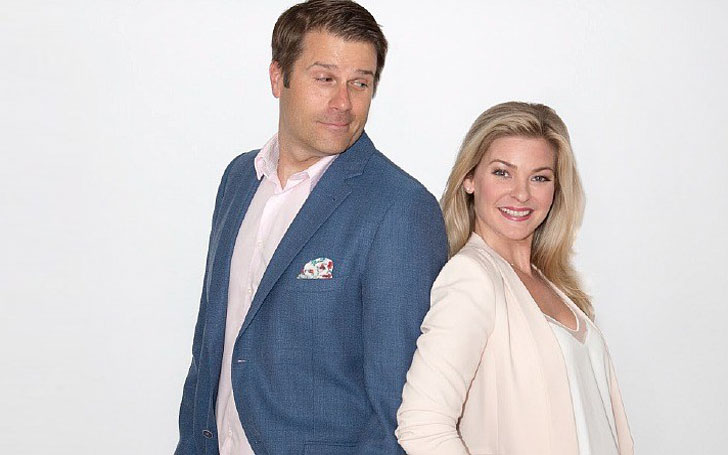 The power couple, Sandy Jobin- Bevans and Kylee Evans who claim that they are not only dating but ''super-dating'' has been together for almost 13 years now and looks like their love blossoms into something bigger every day!

The couple met each other back in 2004- and nothing except that one fact is common about their love story.

Kylee Evans, the actress of Hallmark series, Good Witch (2015-2017) and her husband Sandy Jobin- Bevans, the actor of Life with boys have made quite a life for themselves, to say the least.

Sandy Jobin-Bevans and Kylee Evans, like we said before, have a very different and unique love story.  Kylee Evans first saw her husband Sandy Jobin- Bevans when she was on a date with some other guy, and still, she was completely blown away by Sandy’s charm. 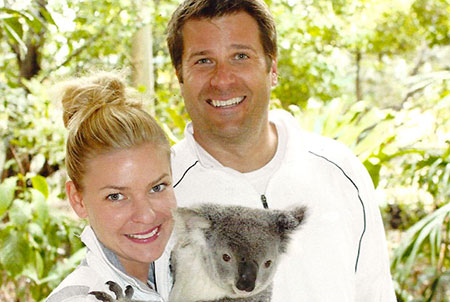 In Kylee Evans' own words:

I leafed through my program. I said, Who is this man? I will marry him someday, I approached him after the show, and we’ve been dating ever since.

Sandy Jobin-Bevans'  could be quite appealing, so, we can definitely understand Kylee Evans' feelings at the time. The couple exchanged their vows at Pictou Lodge in Pictou County, N.S. in 2011 in the presence their friends and closest family members. The wedding was a small and a private affair, but, lovely nonetheless.

Do Kylee Evans and Sandy Jobin-Bevans Have Children?

Since the couple maintains a very low profile, their information about the children is not mentioned anywhere. Some sources also claim that the couple doesn't share a child together however, the sources are yet to be confirmed.