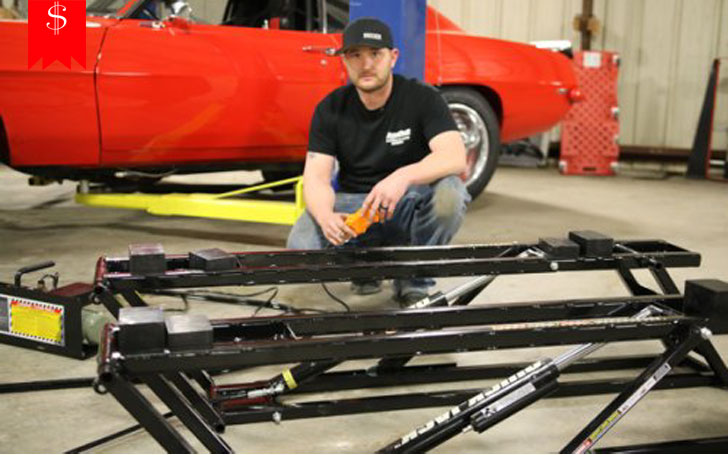 The star of the TV show "Street Outlaws: New Orleans" Kye Kelley has made quite the name for himself. He has been the man to beat in street racing ever since he stepped into the racing game.

Not only is Kelley gaining popularity he is also accumulating financial benefits as well. Today let's get into the details of his assets, and net worth.

How Much is  Kye Kelley's Net Worth?

Some sources say that Kye Kelley has an estimated net worth of about $500,000. For most of his life, he was a typical, small-town country boy.

He started his career working in the oil industry. Kye has a great passion for cars, and races and that's how he got into car racing. 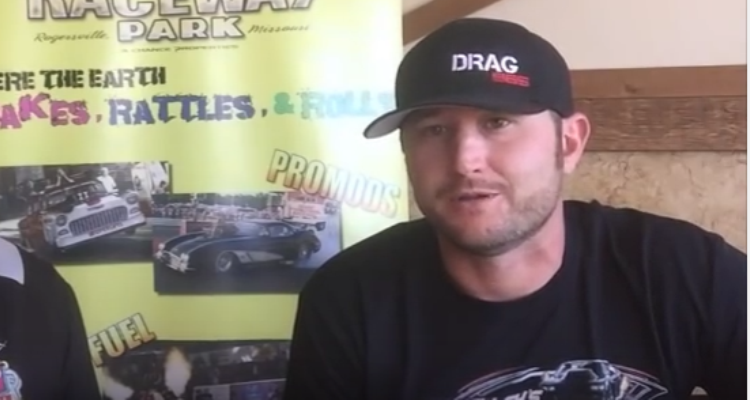 He got a break in his career when he got a chance to be on the show on Discovery Channel named Street Outlaws: New Orleans.

Kye never believed that he would ever be called out by Justin "Big Chief" Shearer to race with the Street Outlaws Oklahoma City crew that turned him from just a hometown hero to an internationally acclaimed street racer.

Kelley is not a stranger to the racing circuit as he defeated 32 of the nation's elite racers including Oklahoma City's fastest. Kelley headed back to the Bayou winning a 92 Camaro "The Shocker."

Due to his frequent wins, he is frequently challenged by many fellow contestants. He held almost a three-car lead over Big Chief. He won $16,000 at the Texas Cash Days, $16,000 in New Orleans, and $6,000 from the Oklahoma race.

In addition to the cash prizes, he also received a lot more sponsor assistance since he gained worldwide recognition. He received aids from companies like Be Cool radiators, Billet Specialities, and others.

"The tinted Lexan glass I got for my car from Optic Armor makes it look so good I can’t stop looking at it."

The star is now the owner of a performance shop in McComb, Mississippi.

"I took out a bank loan and along with my buddy Greg Champagne who went half-in with me, I started my own performance shop. We work on Pro Mods, streetcars, anything you can imagine. We have a dyno, do tuning, build headers, and we’ll even change the brake pads on your grandma’s Kia."

He has collected a considerable sum from his dedication in car racing.

His Assets, Cars, and House

Kye hasn't revealed much information about his assets.

He stunned everyone with his new 3rd generation Chevy Camaro. The recent cost of new Camaro ranges from $32,900 to $50,000 at present.

Since there is usually a huge amount of money one can earn with these races, as high as $50,000 at some cash events, the racers keep a lot of secrets about what they're driving. His "Shocker" Pro Mod Camaro has some special features with a 900Hp nitrous shot.

Kye and his girlfriend Lizzy Musi has been rumored being in a relationship for a long time now. Sources say that they lived together for a long time before they moved out of their former home. 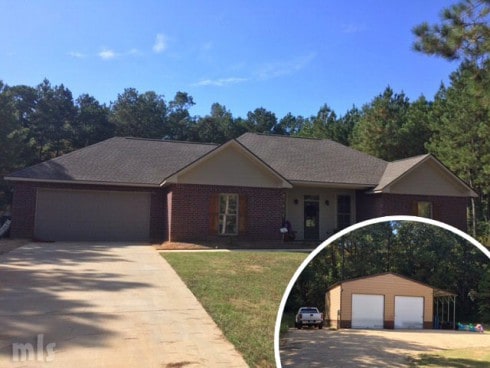 The house also included Kye's 30x30 insulated shop with heating and air conditioning. Later, the listing price was dropped to $179,500 in December the same year.