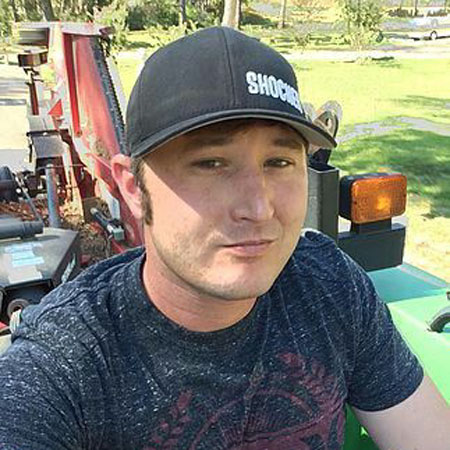 Kye Kelley is a car race driver who is renowned for his Discovery Channel’s hit show, Street Outlaws. Currently, he owns a performance shop in McComb, Mississippi.

Kelley started his professional career racing in Street Out in 2014. He rose to prominence after he beat 14-time world champion racer Mike Murillo in August 2015.

Kye Kelley was born on May 19, 1987, in Mississippi, a small town with one red light. He is American and of White ethnicity.

He grew up along with his two sisters in a middle-class family as his father worked in the factory and mother use to job in hair cut salon. Their parents separated while they were kids after addiction to alcohol and drugs. 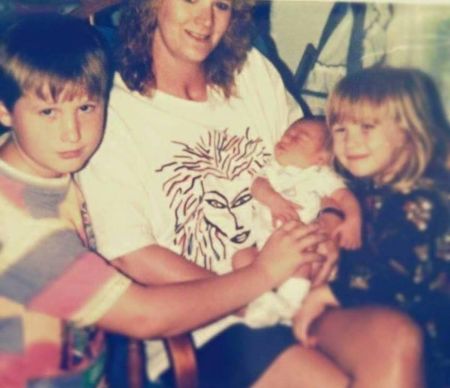 CAPTION: Kye Kelley with his siblings and mother SOURCE: Pinterest

He completed his high school with a partial scholarship but dropped out of college.

Kye Kelley got interested in cars and street racing at the age of 14. After he left college, he worked in the oil fields and began his racing career with dirt bikes. With the growing interest in racing, he started driving faster and faster cars.

He rose to fame after his first race in Street Out in mid-2014. At the time, he put up against one of his favorite drivers on the show OKC’s Daddy Dave but lost the race.

The OKC guys invited him to 16-car Cash Days race in Texas in early 2015 where he again faced Daddy Dave and won the match. After a few months, he won another race in Texas. Back to back, he won other races in New Orleans and Oklahoma.

Kye Kelley then raced against 14-time world champion racer Mike Murillo in August 2015 which he won with the huge advantage. The competition ended up with a huge controversy all over the Internet regarding his victory over Murillo. Eventually, it was proved that Kelly had started early. Later, Kelley also openly admitted his mistake.

Kyle Kelly was once married to is his longtime girlfriend, Alisa Mote. The couple started dating at an early age. They together have a daughter, Kenadeigh Alexa Kelley. The couple got divorced in 2016. Kenadeigh is Kelly's second daughter as he also has a daughter from his previous relationship.