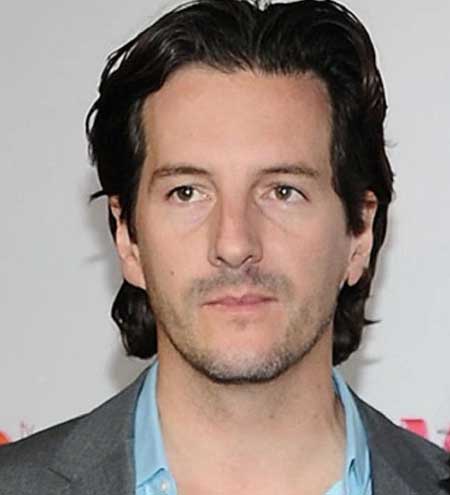 American celebrity photographer and electrician Kurt Iswarienko rose to prominence for his work in the films like Clockstoppers, Pirates of the Caribbean, and The Pandora Project. Besides, Iswarienko is also known as the husband of actress and television director Shannen Doherty.

Kurt Iswarienko was born on June 22, 1974, to father Alexander Iswarienko and mother Irene Iswarienko. He holds American nationality. Details regarding Iswarienko's siblings are not revealed.

Although Iswarienko has been working in the film industry for years now, he has kept details regarding his early childhood and educational background out of the media radar.

Iswarienko is a photographer, electrician, and producer. He is most well-known for his work as the electrician in Hollywood. He started his career in the late 90s. In the early years of his career, he worked as an electrician in Going All the Way, The Pandora Project, and Kiss Toledo Goodbye among others.

Later, he also worked as an electrician in the movies such as Pumpkin and Clockstoppers, Yup Yup Man, and Just a Little Harmless Sex among others. 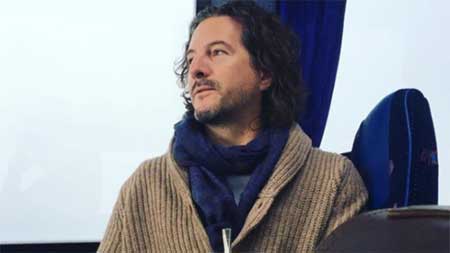 Iswarienko has also worked as a cinematographer in films like Ghosts of Genius. At the same time, he also produced a video Puppet Master: The Legacy.

Besides, he was an executive producer of Shannen Says in 2012, which showed the preparation of wedding of Kurt and Shannen.

Professional photographer and producer, Kurt Iswarienko has earned a good sum of money. There are no official details on Iswarienko's net worth, however, as per some online tabloids, he has an estimated net worth of $1.5 million. He moved to LA to pursue a career in cinematography in his 20s. However, he later found a career as an electrician.

He has worked as an electrician in numerous films that have paid him well. Moreover, he has also produced three movies and worked as a cinematographer in two movies that have also helped him make a beautiful net worth.

On the other hand, his wife Shannen Doherty has a net worth of $10 million. She earns an exquisite sum of money from her acting career, which is also supported by her career as a television director. Shannen previously owned a house in Malibu, Calif. that she sold for $2.3 million in 2015.

Kurt Iswarienko is currently 45 years old and lives a happily married life with wife Shannen Doherty. He has been married to his wife since 2011. Doherty is famously known for her appearance in Beverly Hills, 90210 in which she worked alongside Jennie Garth, Luke Perry, Tori Spelling, and Ian Ziering and the likes.

They first met at a party in 2008. At that time while Kurt was still married his first wife Band. After a few years of courtship, the lovebirds walked down the aisle on 15th October 2011 amid a private wedding in Malibu beach. 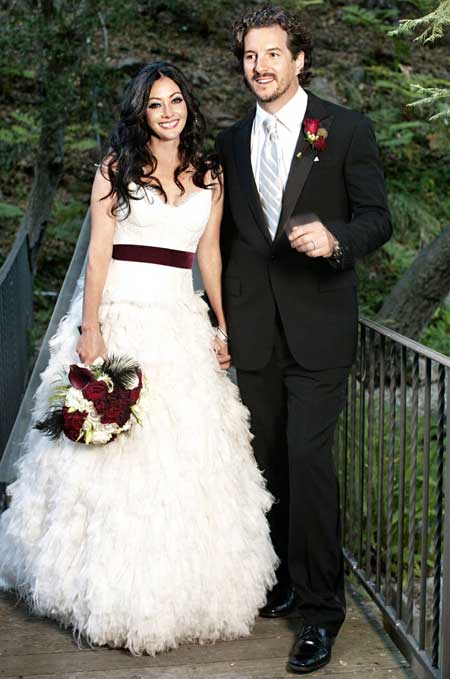 They would celebrate their eighth anniversary in October. They haven't shared any children yet. But, they own two cute dogs together.

Before marrying Doherty, Kurt was married to Taryn Band. Details of his marriage and divorce with his first wife is not available. On the other hand, Doherty was married to Ashley Hamilton. They divorced after a year of marriage in 1994. She later married Rick Salomon in 2002 but annulled the marriage within nine months.