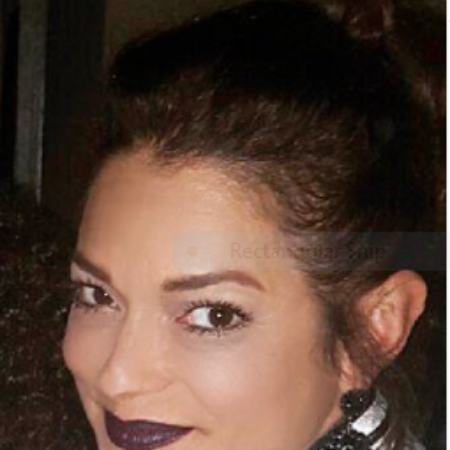 Allana Nadal is a former American model primarily known for being the ex-wife of Kristoff St John, a late American actor. The former duo was in a marital relationship from 2001 to 2007 and welcomed a beautiful daughter, Lola St John.

Allana Nadal was born in 1976 in the United States of America, making her 46 years old as of March 2022. However, her birthday is yet to be revealed. Maintaining a low-key profile, the former model hasn't revealed her parents and siblings. Also, nothing has been disclosed regarding her ethnicity, religion and past life.

The media personality has brown eyes and brown hair. She is 5 feet 6 inches (168 cm) tall and weighs around 60 kg. Likewise, her body measurements are 36-32-37 inches. She has maintained a fit and attractive body even in her forties. No doubt, Nadal's stunning looks helped her in her early modeling career.

On the other hand, Kristoff had $6 Million at his death. The late media personality earned major of his fortune from his acting career. He remained active in the showbiz industry from 1975 to 2019. No doubt the father of three collected colossal sums from his movies like Home Is Where The Killer Is, A Christmas Cruise, Everybody Hates Chris, Family Matters, The Nanny, Living Single, Martin, The Crew, The Young and the Restless which also stars Sharon Case, Sister, Sister, Generations, Finish Line, A Different World and more.

Is Allana Nadal Dating Anyone?

Currently, Nadal seems to date a guy; however, further details on her present love interest are missing. The media personality is often captured with her rumored boyfriend. Previously, she was in a marital relationship with the late actor Kristoff St John. The former pair exchanged marriage vows in 2001 and divorced in 2007. They welcomed a beautiful daughter, Lola St John, on 15 April 2003. The mother-daughter pair shares a healthy relationship and is often captured in media cameras flaunting their relationship. 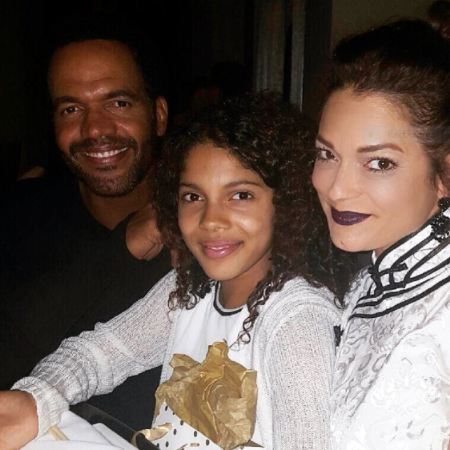 In addition, the late actor married Mia St John, a boxer, in 1991. They welcomed two children, Julian and Paris Nicole. Sadly, Julian committed suicide in 2014 due to his mental disorders. Mia and Kristoff separated in 1995. Later, the Daytime Emmy Award-winning actor engaged to Russian model Kseniya Olegovna Mikhaleva in 2018. However, Kristoff died on 3 February 2019 due to hypertrophic cardiomyopathy.