How "The Young and the Restless" Star Kristoff St. John's Died? Let's Look Back At His Personal Life 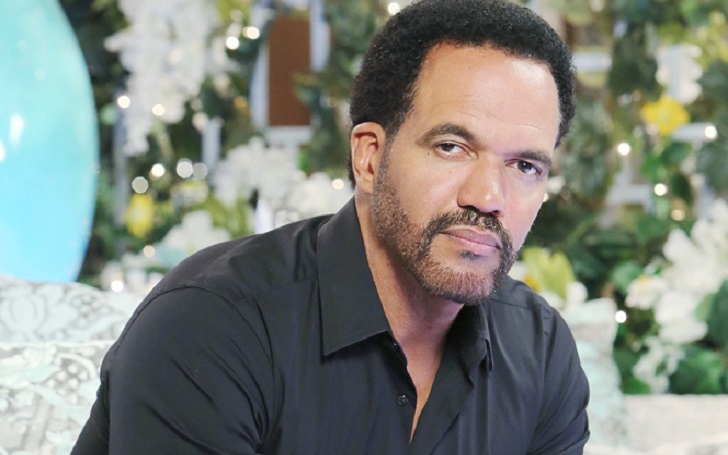 It was not an easy GOODBYE for Kristoff St. John's fans, especially when the icon passed away so early. He became a household name for his portrayal of Neil Winters on The Young and the Restless. John, who played the role for 27-long-years, died in early February 2019 making almost all of his fans burst into tears.

How did he die? He was engaged at the time of his death, who was his fiance? What about his children and family? We have all the details here.

What Was The Cause Of Kristoff St. John's Death?

Actor Kristoff St. John was found dead on Sunday, February 3, 2019, at his home in San Fernando Valley. One of his friends found him irresponsive when he went to check on him at his home. The friend called the police and paramedics who pronounced him dead at the scene.

Investigators suspected no foul play at the death scene. Only weeks after, the reason for St. John's death was revealed. According to the report from TMZ, the actor died of heart disease and alcohol (ethanol) overdose. Meanwhile, the Los Angeles County coroner's office listed his cause of death as "hypertrophic heart disease." 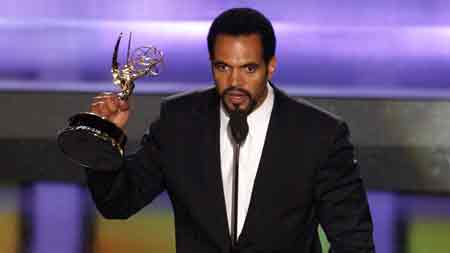 TMZ further mentioned as per the autopsy report, John was discharged from a mental health facility, where he was admitted after he threatened to hurt himself, just two days before he was found dead.

John was honored by his family and friends who paid their tribute to the star after his tragic and untimely death. His fiancee Kseniya Mikhaleva, however, couldn't attend his services after she couldn't get an emergency visa approval from Moscow.

St. John was buried next to his first son, Julian, who died in 2014 by suicide at the age of 24. Late actor Kristoff St. John is survived by his two ex-wives, fiancee, and two children.

How were John's personal life and relationship with his ex-wives and fiancee? Let's know about it. 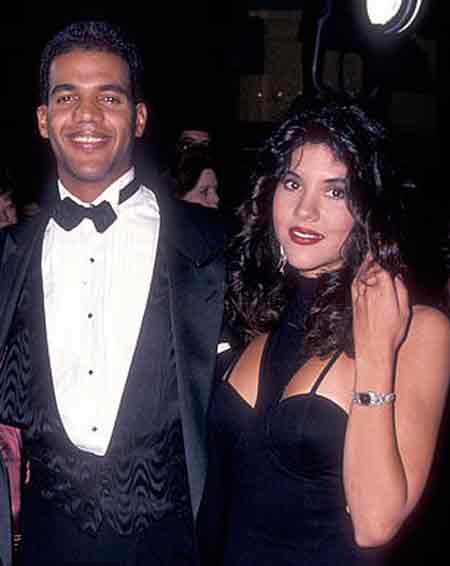 The lovebirds spent a few years before taking a big step in their relationship during which they welcomed their first child, son Julian John who tragically committed suicide in 2014 following a long battle with mental illness. The duo gave birth to their second child, daughter Paris Nicole in 1992.

Their daughter Paris is a singer and songwriter who made headlines after she revealed her relationship with Bryan Randall in 2015. St. John's marital life with his first wife Mia only lasted for four years and got divorced in 1995. St. John then tied the knot to his second wife Allana Nadal in 2001.

They gave birth to a daughter Lola John on April 15, 2003. They got divorced after six years long conjugal life in 2007. 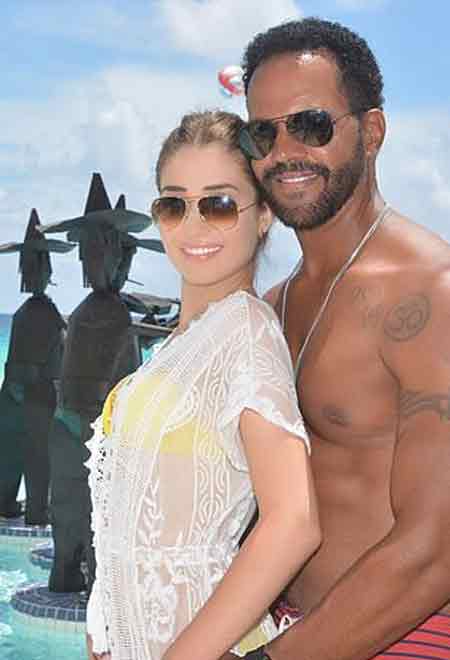 On September 2, 2018, John announced he was engaged to his Russian girlfriend in an Instagram post where he shared a series of photos with his then newly engaged fiancee, with a caption "She said yes."

There is no doubt the pair would have lived a blissful life together, but the destiny had different plans.