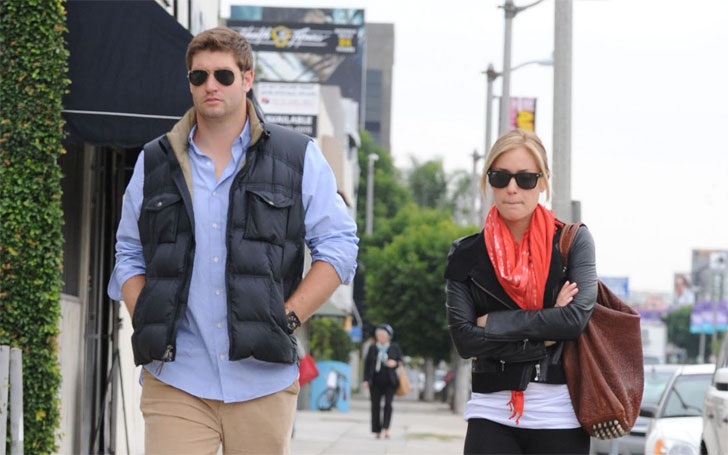 Kristin Cavallari, an American television personality, actress, and fashion designer is married to the former NFL player James Cutler. Her recent statement about her marriage life is breaking the internet.

The gorgeous actress and mother of three Kristin Cavallari stated that her marriage with the former Chicago Bears' quarterback isn't perfect after spending quite a long time together. What's the reason behind her statement? Know here.

The 30-year-old American fashion designer revealed exclusively that she doesn't pretend to have a perfect married life. The Laguna Beach alum says, like every single couple, she and her husband Jay have to make a 'conscious effort' to keep their relationship going smoothly.

In an Exclusive interview with US Weekly, she said,

Honestly, I think communication and it’s so much easier said than done. I know that Jay and I have to make a conscious effort. You have to put to work for a relationship

"You can’t just get complacent and lazy. You have to still value and appreciate the other person. I think that when you don’t that’s probably when you start to get in trouble. And, I mean, we have our issues."

#AboutLastNight celebrating this guy and an amazing 11 year NFL career

The actress openly talks about her marriage in the media. Last year, she revealed that the couple's therapy saved their married life as they have fumbled multiple times in their marriage.

The American television star Kristin started dating the former Chicago Bear's quarterback Jay  Cutler in Fall of 2010. The couple dated for a few months before they became engaged in April 2011. 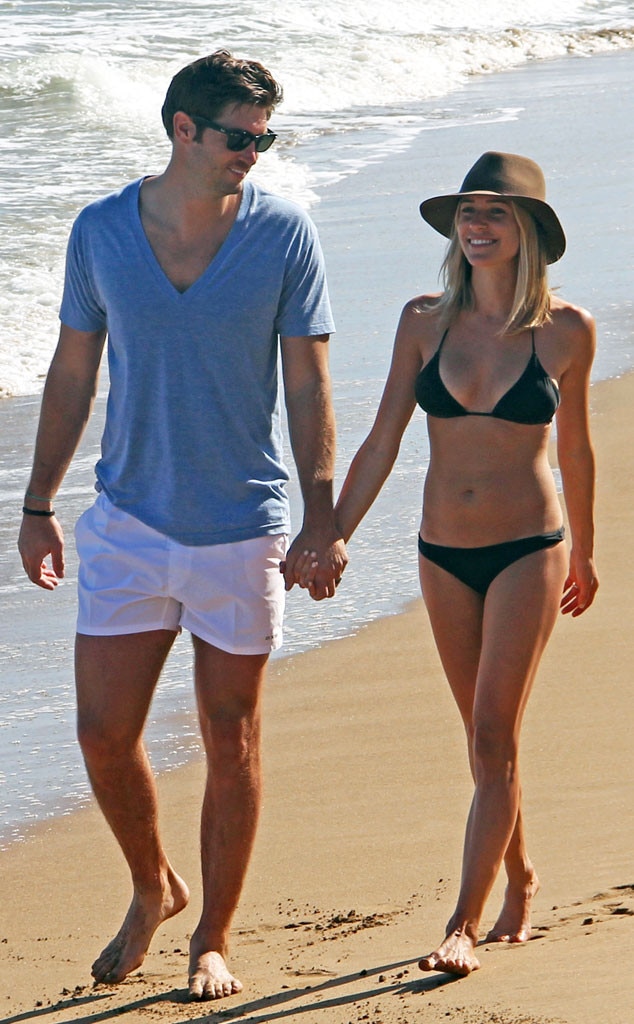 They spent around four months apart, however, later in November, they confirmed their reconciliation. After their patch up, they remained an engaged couple for two long years before getting hitched on June 7, 2013. They exchanged their vows in the privately organized ceremony in Nashville, Tennessee.

The happily married couple is also blessed with three children. They had one of their three children before they even got married, whereas other two were born after marriage. The couple celebrated their first-time parenthood back in August 2012 when they gave birth to a son Camden.

Actress Kristin Cavallari with her son

Later in May 2014, they had their second baby, a son while only a year later they became parents for the third time as they welcomed their first daughter Saylor.

Kristin Cavallari and Jay Cutler is a very good example of how marriage takes effort and understanding. Kudos to the couple for trying their best to stay together!