Kourtney Kardashian And Scott Disick Were SOUL MATES In Past Life? 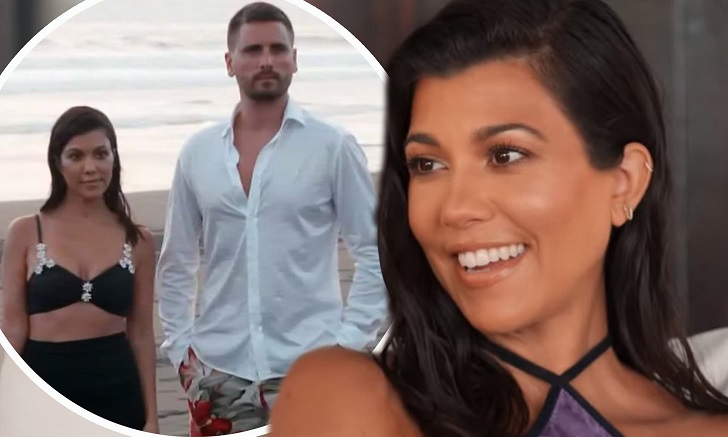 Kourtney Kardashian And Scott Disick, Who Ended Their Romantic Relationship Around Four Years Ago, May Have Been Connected A Long Time Ago As Bali Guru Revealed Her Past Life.

As per the new teaser trailer for the upcoming episode of Keeping Up With The Kardashians, Bali guru revealed American television personality Kourtney Kardashian and Scott Disick might have been connected in their past lives.

Kourtney seemed somewhat calmed when the guru revealed about her deep connection with her ex but her sisters; Kim Kardashian and Khloe Kardashian looked dead shocked.

The sisters sat down with the local guru, Mas Joko, while they visited the tropical Indonesian island.

Scott came in and the guy was basically saying that in a past life ... that we were together and that we're soulmates,'

In the video, Khloe seemed to be not impressed with the reading after expressing that she wanted an emotional response with hers. Khloe revealed that she was shocked by Kourtney’s recap because she and Kim got nothing emotional from their reading.

Khloe detailed that the guru literally picked up her knee cap through her skin before sucking up her impurities out with a straw. In the same way, Kim also shared an exciting experience revealing her sisters that she had to cut off a piece of her hair before the translator told her that she suffered from stomach issues.

Scott and Kourtney dated for nearly a decade from 2006 before calling it quits in the year 2015. Even though the pair separated, they remain friends for making co-parenting of their three children easier.