Back together but dating different people? What's up with Kourtney Kardashian and Scott Disick? 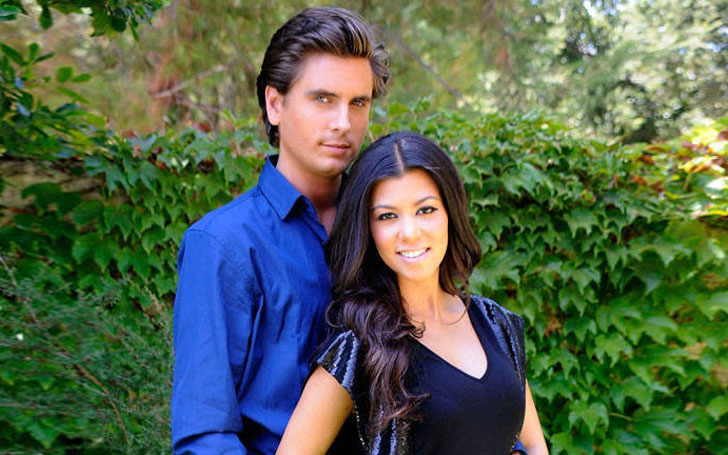 Kourtney Kardashian and her on again off again boyfriend/father of her children Scott Disick have three kids together.

Kourtney broke up with Scott multiple times due to his excessive drinking and partying, however, somehow they end getting back together and making more kids each time. Well, things are going entirely different this time!

Is Kourtney Kardashian back in the dating game?

Kourtney on a date with someone else while Scott stays sober and on track to patch things with her and in response, Scott Disick goes partying and hooks up with another girl? We are breaking it all down for you!!

Seems like it. Well, at least, according to the latest KUWTK episode. We are about half way down the Sunday's episode and it is Scott's night before his appearance at Dubai's Sugar Factory opening, he hears through a friend of a friend that Kourtney is out in LA on a date with a guy! Naturally, drama and rampage followed!

I don't think she realized a friend of my saw her. Of course, I called her and asked, and she blatantly lied to me. It was somewhat heartbreaking. " I just didn't see things going this direction. I feel like everything I've been working so hard for is kind of done now."

Also Read: Scott cannot meet our children unless he comes out clean of alcohol: Kourtney Kardashian

It was not just a statement on camera, Scott also went back to his old ways of partying after he made his appearance. And, later in the episode, Kim and Khloe found a girl in Scott's bathroom, whom he hooked up with the earlier night! 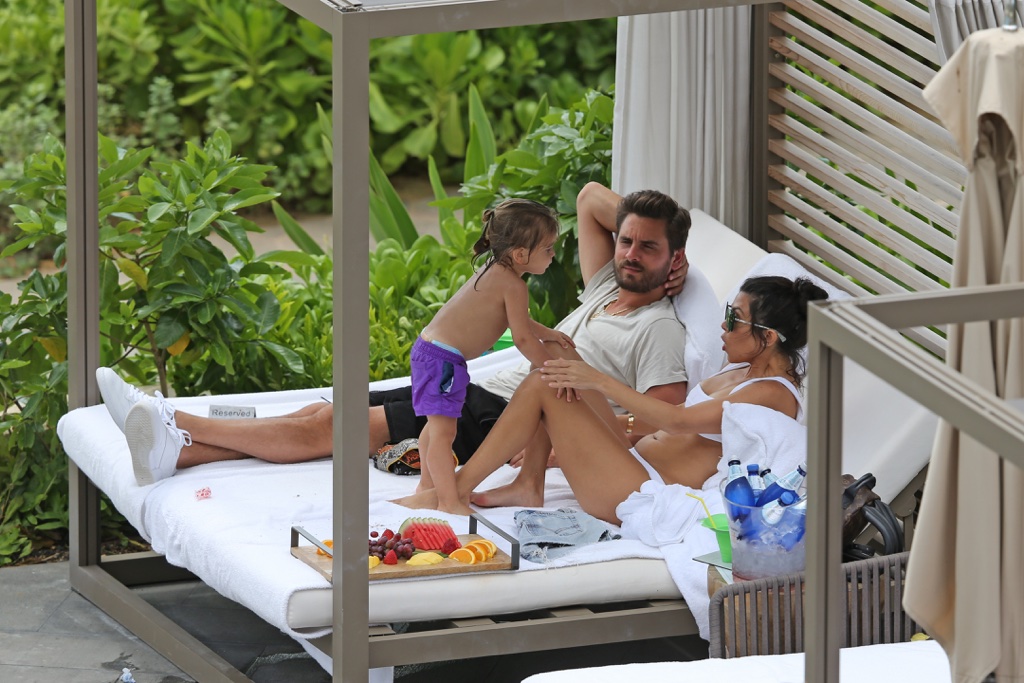 When Kim Kardashian found the girl inside Scott Disick's bathroom the next morning, well, she went off  on her saying:

That is so much drama! This family is quite something, aren't they? So, what's the current status between Scott Disick and Kourtney Kardashian? The couple has all in all three children together!

Another hard day at the office. @jetluxlife

Well, it's kind of complicated like it has always been for years. When confronted about the date Kourtney said that she doesn't understand why Scott is so concerned about her love life. She added:

''For years I was trying to be supportive, but letting him know in the meantime .... while he's showing his consistency........ that I have to live my life and make myself happy,"

That seems about right! And for more on the matter, we'd obviously have to wait and watch what happens next! We'll keep you updated!