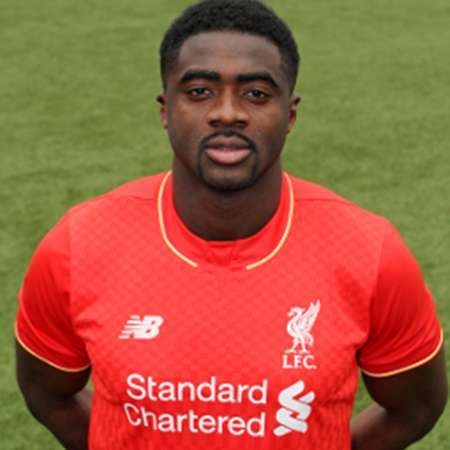 Kolo Habib Toure is an Ivorian football player who plays as a Defender in the field. He played as a defender for the clubs such as Arsenal, Manchester City, Liverpool, Celtic and the Ivory Coast national team.

Kolo Toure was born in the year 1981 March 19 at Bouake, Cote d'Ivoire/ Ivory Coast. He cherishes the height of 178 cm and posses the body weight of 74 Kg. He is Muslim by faith and observes fasting during the Islamic month of Ramadan.  He was born and brought up in Cote d'Ivoire.

Kolo Toure started his youth career at ASEC Mimosas from the year 1994 and made his professional debut from the English Premier League Club Arsenal in the year 2002. Initially, Kolo Toure was regarded as a utility player.

Kolo Toure played in 225 matches bagging 9 prominent goals from the team. During his era with the team, Arsenal had won one Premier League, two FA C, p and two FA Community Shield. Kolo Toure moved to Manchester City in 2009.

In 2010, Kolo Toure became the Captain of Man City. He had the good start of his career at this club. Later at the beginning of 2010-2011 seasons, his captainship was replaced yet was the member in the first team. In 2011, he was suspended from playing football after he failed the drug test.

The World Anti-Doping Agency imposed him the suspension of 6 months from the football arena. He remained in the team of Man City till the end of 2012/2013 seasons and made his move to Liverpool in 2013. Kolo Toure had appeared in 82 matches bagging 2 goals from the team.

After he moved to Liverpool, he started to play in the current team of Liverpool wearing jersey No.4. He signed the two-year contract with Liverpool. He has played in 20 matches from the club so far. Kolo Toure is in the National Team of Cote d’Ivoire since 2000.

Kolo Toure's net worth is $10.5 million at present. According to the Salary statistical record of 2013, his Salary was of 3.9 million pounds. However, his agent Stellar Football Limited claims his market value of worth 4.000.000 Euros.

He has represented Ivory Coast in 107 matches bagging 6 goals for the team. During 2010 FIFA World Cup, he became the captain of the team in the first game due to the injury to Didier Drogba.

Kolo Toure has excellent tackling skills making him dive to tackle the ball. He is an all-around powerful center back that has the great capability of ball interception and has a solid aerial presence. He is a commanding Centre back having lots of experience.

This 33-year-old defender is a married man. He got married to his girlfriend of nine years, Chimene Akka s sou (Awo) in 2012. This couple is the proud parents of two children, a son and a daughter, named Ya s sine and Sania respectively. He has two siblings who are a professional footballer as well. One is Al-Safa’s Ibrahim Toure and other is Man City’s, Yaya Toure.