Know about the annual growth and net worth of anchor Maria Bartiromo, here 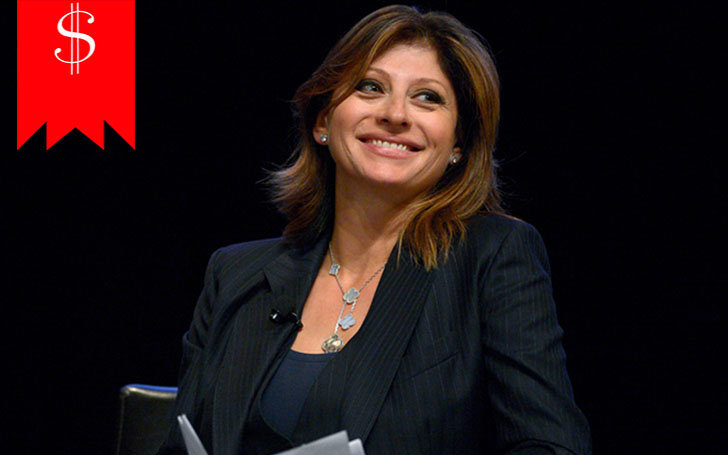 Bartiromo has worked at CNN and was the anchor of the Closing Bell program at CNBC. She was the host and managing editor of On the Money with Maria Bartiromo.

One of the best television journalists, Maria Bartiromo,  has maintained a very fine net worth. The net worth of the host is estimated to be around $22 million. Her career as a journalist is the main source of her net worth. 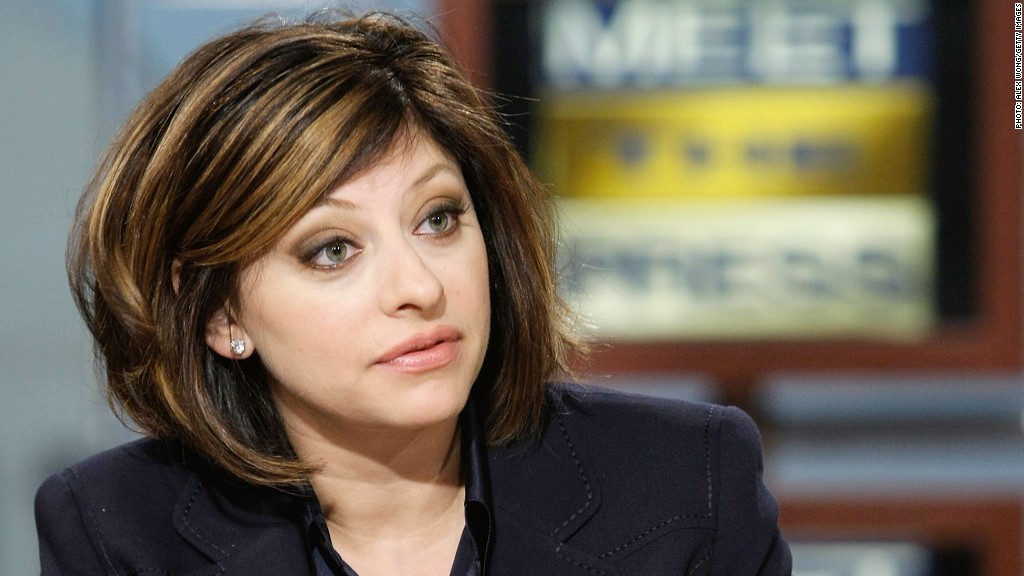 Maria is yet to talk about the salary she receives. However, looking at net worth, we can assume that she has an awesome salary. The Fox Business Network is assumed to have been paying well to the married TV host. She also worked at CNN for five years. She had managed to earn some of her income during her time at CNN and CNBC television. She has managed to earn from multiple sources as she is serving for various programs and channels as a host, anchor, and presenter.

Besides her television career, Maria also earns some amount working as a columnist. She also works as the magazine columnist for USA Today magazine. She has published three books till date. All the hard works and her intelligence have earned her this huge net worth.

The income of the sizzling journalist is believed to be increasing day by day. Since she is widely known for her works, her popularity is the key factor to increase her income. Her shows are also widely famous among the viewers and are liked a lot by her fans.

Career of the journalist

After the graduation, Maria started her career as a producer and assignment editor for five years at CNN Business News. Later in 1993, she was hired by CNBC as a live reporter and host. She is the host of the show The Business of Innovation since 2007. She has also hosted several other programs and has made her appearances in different popular shows.

Maria joined Fox Business Network after her contract expired with CNBC on 18th November 2013. CNBC also issued a statement on her departure. After serving 20 years for CNBC, she currently works at Fox Business Network as an anchor on daily market hour’s program and also serves on Fox News Channel. Apart from this, she also writes a column for USA Today known as “One-on-One”.