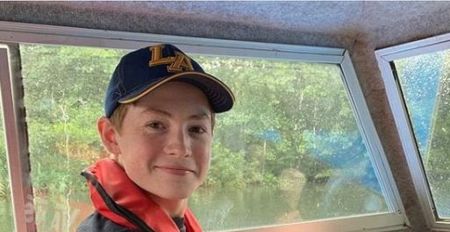 English actor Kit Connor is worldwide famous for playing the role of young Elton John in Rocketman. During the 8 years of his successful career, he is known for his performances in Little Joe, Get Santa, and His Dark Materials.

Kit Connor was born Kit Sebastian Connor on March 8, 2004, in Croydon, Greater London, England. His parents raised him in Purley.

Talking about his educational background, he went to the Hayes Primary School. Likewise, he attended Whitgift School. 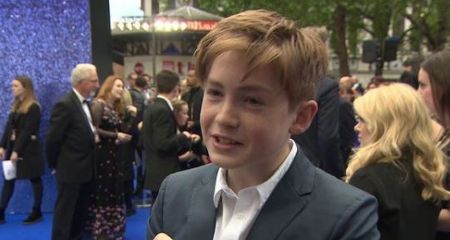 Connor is believed to have an estimated net worth of $700,000 as of June 2021. At the age of 8, he started his acting journey in 2013 playing Clem on the television series Chickens. He became the buzz of the town at a young age and grabbed supporting roles in An Adventure in Space and Time and Casualty.

Some of Connor's hit films along with its box office collections are listed below:

Moreover, his other acting credits include The Mercy, Slaughterhouse Rulez, Little Joe, Rocket's Island, War & Peace, Grandpa's Great Escape, The Frankenstein Chronicles, and His Dark Materials. In 2021, he is all set to star as Nicholas "Nick" Nelson in the upcoming Netflix teen television series Heartstopper.

Is He Dating Anyone Currently?

There is no information about the Rocketman actor's relationship status at the moment. He has always been a mum when it comes to his personal life.

His dating life has always been wrapped and almost no details are available. As of 2021, Kirt Connor is active on Twitter with 3,237 followers. 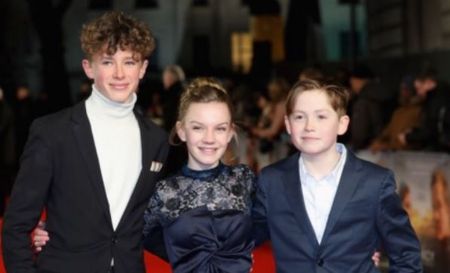 CAPTION: Connor with his friends at The Mercy premiere SOURCE: Instagram @kit.honkycat

Surfing his social media, he is spotted using sharing numerous pictures with his co-actors and friends. He also promotes his movies, TV shows, and shares behind the scenes of his reel work.