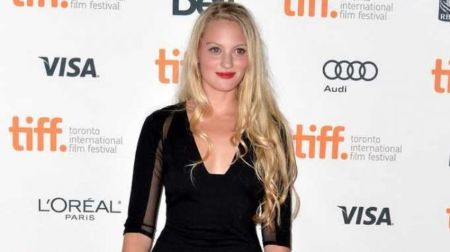 Kirby Bliss Blanton is an American model turned actress. Professional since 2004, she is famous for playing the major role Kirby in the 2012 comedy film Project X. Similarly, she is also known for her work in The Green Inferno, Death Wish, The Inbetweeners, and Hannah Montana.

Kirby Bliss Blanton was born on October 24, 1990, in The Woodlands, Texas, the United States. Born to American parents, she holds an American nationality and belongs to the white ethnicity. 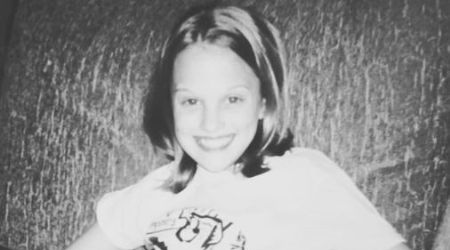 Bliss Blanton hesitates to discuss her private life with the media. Despite the fact she has 3 siblings, the details regarding her family, early life, and education are yet missing.

Charlotte Allen From Sitcom The Inbetweeners: Career So Far

Kirby started her professional journey working as a model in several commercials in nearby Houston. She made her acting debut playing Tiffany / Email Girl on the television show Unfabulous in 2004. Altogether, the actress has 29 acting credits under her name.

In her starting years, Bliss Blanton became a part of movies and series like Ball Don't Lie, Scar, Hannah Montana, Entourage, and Zoey 101. Finally, in 2012, she rose to prominence for her performance in the black comedy film Project X starring Thomas Mann, Jonathan Daniel Brown, and Oliver Cooper. 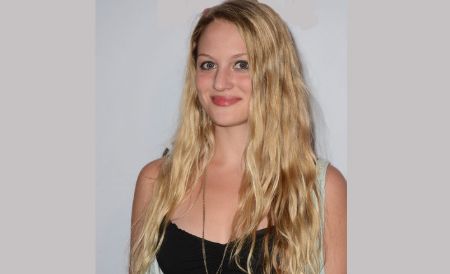 The same year, 30 years old star portrayed Charlotte Allen on the TV sitcom The Inbetweeners along with the stars like Alex Frnka, Bubba Lewis, Joey Pollari, Mark L. Young, and Zack Pearlman. The following year, she featured in the film The Green Inferno and Pacific Coast Haze.

Moreover, her other notable acting credits include Tell Me How I Die, Paint It Red, Death Wish, Ring Ring, Wish Man, Suicide Note, and Killer Mom. Currently, in 2020, she played Lindsay in the soap opera The Young and the Restless alongside Peter Bergman, Donny Boaz, Eric Braeden, and Amelia Heinle.

In the upcoming year, Death Wish actress Kirby would appear in the 2021 post-production film Final Frequency.

Project X actress has gathered an impressive fortune from her acting career as she is active in the industry for 16 years. As per some reliable online sites, Kirby Bliss Blanton has an estimated net worth of $500,000 in November 2020.

Generally, actors received a salary of around $39.84 per hour and $50,235 per year. Thus, Blanton might be earning a similar sum or above the average pay range within her experience of 16 years in the entertainment world.

What Is Kirby Bliss Blanton's Relationship Status In 2020?

The relationship status is Kirby is not clear as of November 2020. At the moment, the actress seems single as there is no sign and indications of love and affair in her life.

Currently, 5 feet 7 inches tall Blanton is busy with her works in order to make her career more successful. She loves to live a carefree life and becomes friends with anyone very easily. On her social media, she is always seen enjoying her spare time with her family, friends, and close ones.