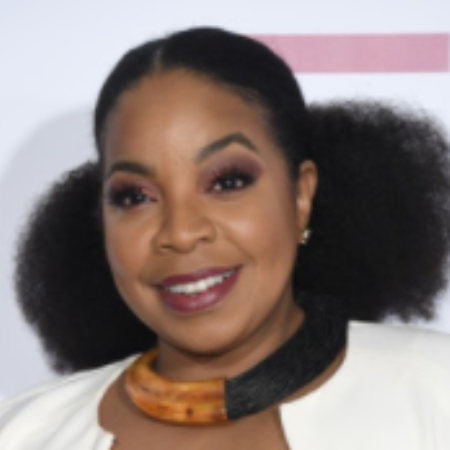 Kimberly Hebert Gregory was born on 7th December 1972 in Houston, Texas, USA. She is the youngest of three children to her parents. She is American by nationality and Afro-American by ethnicity.

As per education, she graduated from The High School for the Performing and Visual Arts. She attended Mount Holyoke College, where she majored in Psychology.

She subsequently completed her master's degree in Social Work from the University of Chicago. She also enrolled at DePaul University in the school's MFA program.

Kimberly Hebert Gr egory got her first film role in the 2007 romantic comedy film I Think I Love My Wife. The same year, she appeared in the television series The Black Donnellys and Gossip Girl.

Her other early TV series and movies appearances are New Amsterdam, Law & Order, and Red Hook Summer. In 2012, she was cast in the feature film White Alligator. 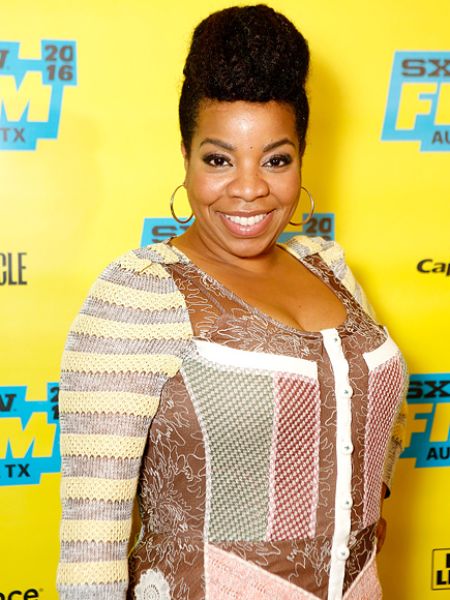 She also made an appearance on television like Private Practice, Tow and a Half Men, and Shameless. She appeared as Ms. Davora in an episode of the hit CBS sitcom The Big Bang Theory in 2014.

The same year, she played a recurring role in the comedy-drama series Devious Maids. She gained fame casting as Dr. Belinda Brown in the HBO comedy TV series Vice Principles from 2016-2017.

From 2017 until 2018, she acted as Yvette in the fantasy comedy-drama series Saves the World. Since 2018, she is doing a voiceover of Nicole Williams in the animated series Craig of the Creek.

In 2019, she starred as Nurse Barabara in the romantic drama film Five Feet Apart. As of now, she appears as Ruth Bowen in the National Geographic series Genius alongside Cynthia Erivo, Malcolm Barrett, David Cross, and Courtney B. Vance.

Kimberly Hebert Gregory has earned a considerable amount of assets through her successful acting career. She has been part of numerous television series and movies like Vice Principals, Genius: Aretha, and Red Hook Summer.

The actress has also starred in the romantic drama film Five Feet Apart, which amassed $91.5 million at the box office against the budget of $7 million.

Her exact net worth is not revealed yet. However, she is predicted to have an estimated net worth of $1 million as of April 2021.

Kimberly Hebert Gregory previously married actor and singer-songwriter Chester Gregory. However, their marriage date and details are not available.

The couple welcomed one son before they part ways and divorced. As of now, Hebert is possibly single. She lives in Los Angeles, California, with her baby.