Cynthia Erivo is an English screen and stage actress. She is a twice Oscar-nominated actress of 2019's "Harriet" and has won a Grammy Award, an Emmy Award, and a Tony Award, among others, for her stage and screen work.

How Old Is Cynthia Erivo? What Is Her Height?

Cynthia Erivo was born Cynthia Onyedinmanasu Chinasaokwu Erivo on January 8, 1987. She was born in Stockwell, London, England to parents of Nigerian descent. She is currently 33 years old at the time of this writing and stands at 5 feet 0½ inches (1.54 meters).

Erivo attended Clapham Park, London's La Retraite Roman Catholic Girls' School, and pursued a degree in music psychology from the University of East London. She dropped out a year into her studies to study acting at London's prestigious acting school, the Royal Academy of Dramatic Art.

Is Cynthia Erivo Gay? Who Is She Dating?

According to some online sources, Cynthia Erivo is reportedly in a gay relationship with the American screenwriter, producer, and actress Lena Waithe -- of Master of None, Ready Player One, and Westworld fame. Neither of the involved parties has explicitly confirmed or denied the rumors. 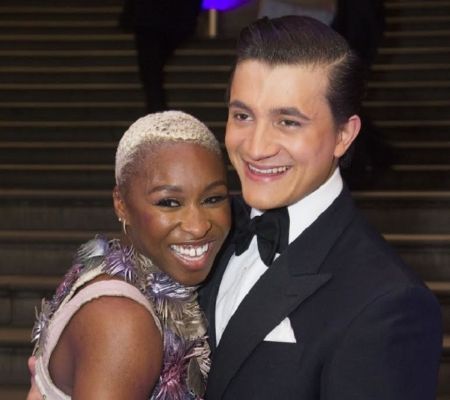 Previously, Cynthia was only in straight relationships. She dated fellow English actor-singer Dean John-Wilson and later, Mario Martinez, in 2017.

Cynthia Erivo is a notable stage and screen actress. On stage, she has had many notable roles in such plays as "Marine Parade" at the Brighton Festival, "I Was Looking at the Ceiling and Then I Saw the Sky" at Theatre Royal Stratford East, and "I Can't Sing! The X Factor Musical" at the London Palladium, to name a few.

She is perhaps most known for her portrayal of Celie Harris in the Broadway revival transfer of the musical The Color Purple -- a role that won her the Tony Award for Best Actress in a Musical in 2016.

Erivo made her on-screen debut in 2015 and in the next couple of years, booked herself in roles on British TV shows like Chewing Gum, Mr. Selfridge, and The Tunnel. 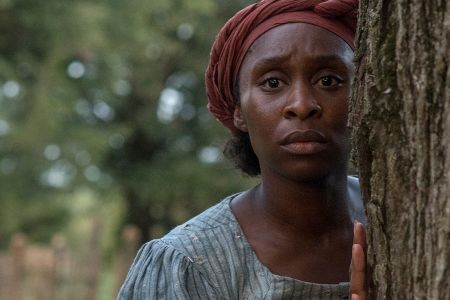 Erivo made her feature film debut in the 2018 neo-noir thriller Bad Times at the El Royale. The following year, she received widespread acclaim for her portrayal of the American abolitionist Harriet Tubman in her eponymous biopic, Harriet. Besides starring in the film, Erivo also co-wrote and performed the song "Stand Up".

According to the reliable celebritynetworth.com, Cynthia Erivo has a net worth of $3 million in December 2020, courtesy of her career as an actress.