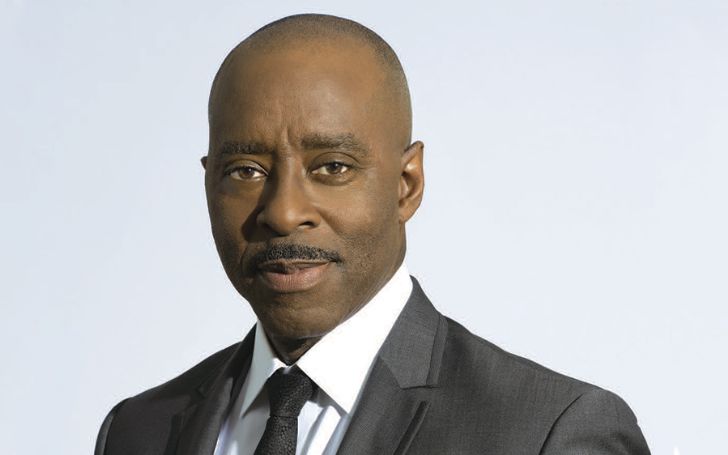 Primetime Emmy Award winner Coutney B. Vance is an American actor who is popular for his acting roles in films and TV shows like Hamburger Hill, The Preacher's Wife, Cookie's Fortune, and The People v. O.J. Simpson: American Crime Story.

Courtney Bernard Vance was born on 12th March 1960 in Detroit, Michigan, the United States of America to a grocery store manager Conroy Vance and a librarian Leslie Anita. He is an American as per his nationality and comes from Afro-American ancestry. 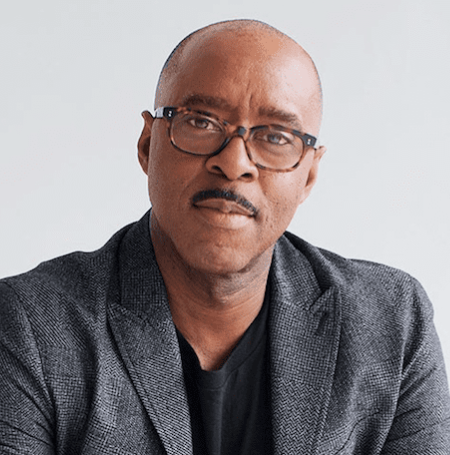 The 61-year-old actor began his career in 1983 and has been working in the entertainment industry for over 3 decades.

Most of his fortune comes from his successful acting career. According to Celebrity Net Worth, Vane has a combined net worth of $25 million along with his wife Angela Bassett as of 2021.

From Broadway to Movies & TV Shows

While attending Harvard, he wroked as an actor at the Boston Shakespear Company. He began his acting career on the stage of Yale Repertory Theatre production of August Wilson's Fences as Cory.

Vance made his film debut in the 1987 American war film Hamburger Hill as Spc. Abraham 'Doc' Johnson. In 1990, he returned to Broadway playing Paul in Six Degrees of Separation for which he was nominated for Tony Award.

In the 1990s, he starred in several movies and TV shows like The Hunt for Red October, The Adventures of Huck Finn, The Last Supper, Dangerous Minds, Law & Order, and Picket Fences.

From 2001 to 2006, Courtney played A.D.A. Ron Carver in police procedural drama series Law & Order: Criminal Intent alongside Vincent D'Onofrio, Kathryn Erbe, and Jamey Sheridan. Moreover, for his performance in the show, he was nominated for the NAACP Image Award for Outstanding Actor in a Drama Series. 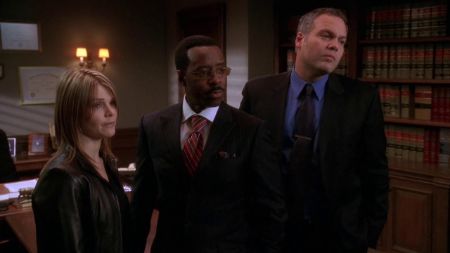 He eventually won the Primetime Emmy Award for Outstanding Actor in a Limited Series, Critics' Choice Television Awards, and NAACP Image Award for his role in the show.

As of 2020, he played Louis in Uncorked, Captain Crane in Project Power, and George Freeman in HBO series Lovecraft Country.

Who Is Vance's Wife?

The 61-year-old actor is married to his college-lover Angela Bassett best known for playing Tina Turner in What's Love Got to Do with It. The couple first met in 1980 while attending Yale School of Drama. 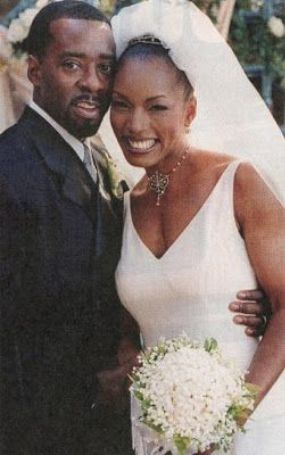 They got married on 12th October 1997. They welcomed twins: daughter Bronwyn Golden and son Slater Josiah on 27th Janyary 2006 via a surrogate.

Together the couple released a book titled Friends: A Love Story with Hilary Beard.