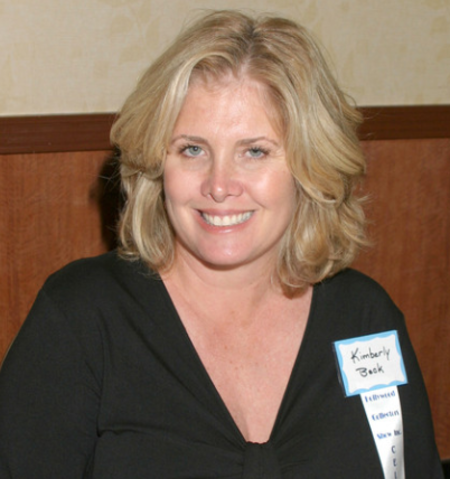 Kimberly Beck is an American actress and model who is widely known for playing the role of Trish Jarvis in the American slasher film, Friday the 13th: The Final Chapter. She has also appeared in Marnie (1964), The Big Blue (1988), Frozen Assets (1992) and Roland Emmerich's Independence Day (1996).

Kimberly Beck was born on January 9, 1956, in Glendale, California, the United States of America, under the birth sign Capricorn.

She is the daughter of actress Cindy Robbins who was talk of the town in the mid-1950s. The name of her father is unknown but her mother had reportedly been married to American singer Tommy Leonetti from 1965 until his death in 1979.

Beck is of American nationality and belongs to white ethnicity. As for her educational background, she has studied at Glendale High School.

Acting Career: Appeared in Friday the 13th: The Final Chapter

Kimberly Beck started her acting career when she was only 2 years old; she appeared in the 1958 melodrama film, Torpedo Run.

She has since appeared in numerous hit movies such as Roller Boogie, Ma s sacre at Central High and Friday the 13th: The Final Chapter.

Beck had also recorded a single, "Let's Take A Walk," with her stepfather Tommy Leonetti and the song jumped at 4th position on the Melbourne charts.

Being one of the veteran Hollywood actress and model, Kimberly Beck has earned a huge amount of money from her decades-long acting career.

According to various online sources, the 63-year-old television and film actress has an estimated net worth of $2 million.

Talking about the relationship status of Kimberly Beck, the beautiful actress has been married to American film producer Jason Clark.

The couple tied the knot in 1988 and the husband-wife duo has since welcomed two adorable children and both are sons. 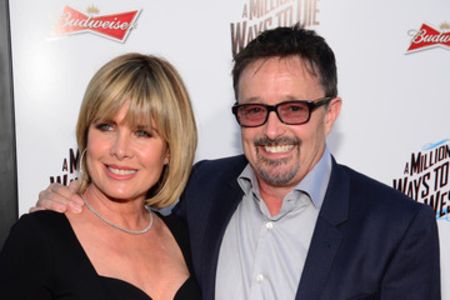 Beck was also previously married to William Barron Hilton; the two got married in 1978  but after seven years of marriage in 1985, they got a divorce.