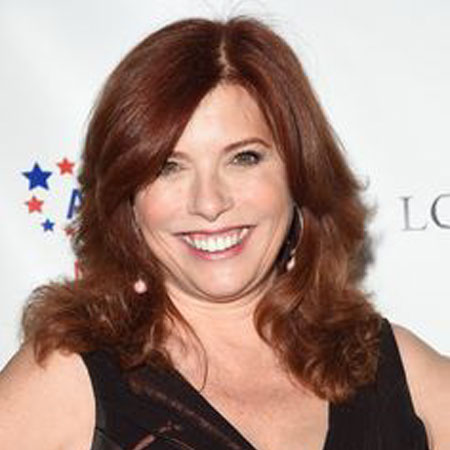 Kimber Lynn Eastwood is an American film producer and make-up artist. She is known mostly for being part of the famous Eastwood family. She is the daughter of the actor, filmmaker, musician Clint Eastwood.

Kimber Lynn Eastwood was born on June 17, 1964, in Los Angeles, California, United States of America. She belongs to American nationality and her ethnicity is white. She is the daughter of Clint Eastwood and  Roxanne Tunis. Her father is an American actor, filmmaker, musician, and political figure.

Kimber Lynn Eastwood started her career as a make-up artist. She played the role of a girl camper in the film ‘The Freeway Maniac’ in 1989. She then appeared in ‘White House Tour Guide’ in 1997.

After that, Kimber Lynn Eastwood featured as Lisa in ‘Pa s sion Crimes’ in 2001. One year later, she also played the character of the counselor in the film ‘Crossed’. Kimber was the head makeup artist for the film ‘The Gulf’.

Some of Kimber Lynn Eastwood's memorable work is ‘Stuck’, ‘A Way Back In’ and ‘The Vanishing Hitchhiker’. She produced her movie ‘Rapture’ in 2014. Later, she produced several films like ‘Trew Calling’, ‘Paranormal Silence’ and ‘The Heaven and Hell Collide’.

Kimber Lynn Eastwood has collected a large amount of net worth from her career which as per estimation made by various reliable online sources can be believed to be over $10 million.

There were rumors that Kimber Lynn Eastwood has been in several relationships in her life before getting married to her boyfriend Anthony Gaddie. They got married on November 7, 1983. The couple first met on the set of a television series.

On the 21st of February 1984, Kimber Lynn Eastwood gave birth to their son named Clinton Eastwood Gaddie. The couple got divorced in 1990.

Kimber Lynn Eastwood then began dating Shawn Midkiff, an actor, and producer. As per some sources, it has also been reported that the couple is married now. Her husband Shawn is best known for the movie ‘Trew Calling’.