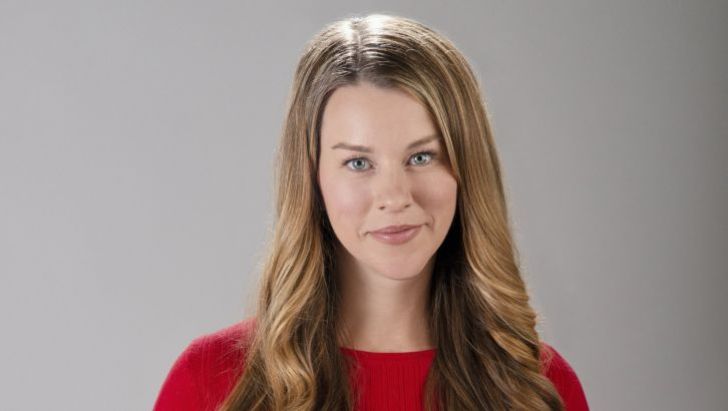 The Canadian born- American actress Kim Shaw became professional in 1991, working in stage productions. Shaw made her TV debut in 2006 from Gamekillers (TV film) and in Law & Order (TV series), that followed her success with notable roles in The Good Wife (2009), I Just Want My Pants Back (2011) and Saving Hope (2014-15).

Moreover, the American Academy of Dramatic Arts graduate has worked in a number of feature films; some of the critically acclaimed ones include Snake and Mongoose (2013), Animals (2014), and Christine (2016).

An attendant of Lake Brantley High School, Shaw was studying Criminal Psychologist before her move to New York, where she American Academy of Dramatic Arts & graduated in 2004.

Following 2 years of graduation with a theatre degree & some stints in stage productions, Kim Shaw made her on-screen debut in 2006 at the age of 22 in the TV film Gamekillers and  TV series Law & Order. In 2007, she made her lead role debut as Jenny Chambers in the independent film Greetings from the Shore.

As for a fact, she portrayed a brief role of Valentine's Night Waitress in th romantic comedy Sex and the City, which is her highest-grossing film. The movie starring Sarah Jessica Parker, Kim Cattrall, Kristin Davis, and Candice Bergen collected $418.8 million at the box-office.

Having worked in a guest role in Cupid (2009) and White Collar (2009), Kim got TV attention through her recurring role as Amber Madison in The Good Wife (2009, 3 episodes). Then, it was her role as Tina in I Just Want My Pants Back (2011, 13 episodes) that got her career hype & key to doors of opportunities. 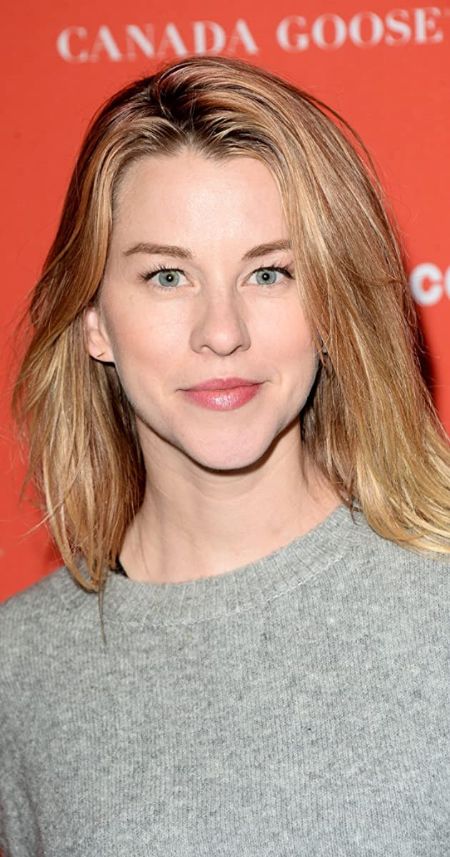 Kim Shaw is set to star in the 2020 film Christmas on the Menu, to be released on December 18, 2020. In her upcoming project, she will appear as Amanda in Like Father, Like Son (short film) and as Rachel in Distancing Socially; both are currently under post-production.

Moreover, the IMDB reports that she is filming the TV movie As Gouda as it Gets starring Clayton James and Tara Joshi.

Net Worth and Earnings In 2020

Online sources estimate Kim Shaw's net worth at $1.5 million in November 2020. Without a doubt, the Canadian-born American actress accumulated her fortune through the acting career of over a decade. She notably worked in the TV series The Good Wife, I Just Want My Pants Back and Saving Hope and acclaimed films such as Animals and Christine.

An actor in the United States can sum up to $57,000 per year on average, which varies in accordance with the size of the project, acting experience & fame.

An avid user of Instagram & Twitter, Kim Shaw seems not shy about revealing her relationship to the public. Reportedly, the American actress is dating her boyfriend named Mike Giepert. He is a creative director & has an Instagram account with the handle (@giepert).

Online sources estimate that Shaw and Giepert are dating since 2013 and often post of adorable moments on her Instagram (@itsmekimshaw) with over 4K followers. The duo is yet to report on their engagement or has any plans to get married anytime soon. 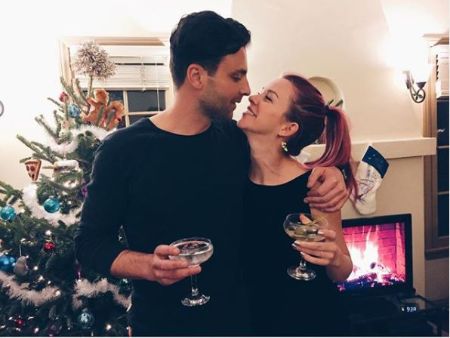 Prior to Mike, she was allegedly in a one-year relationship with a man named Igor in 2011. Moreover, in 2010, Shaw made highlights with a dating story with actor Stephen Schneider after they were spotted together on Las Vegas red carpet.