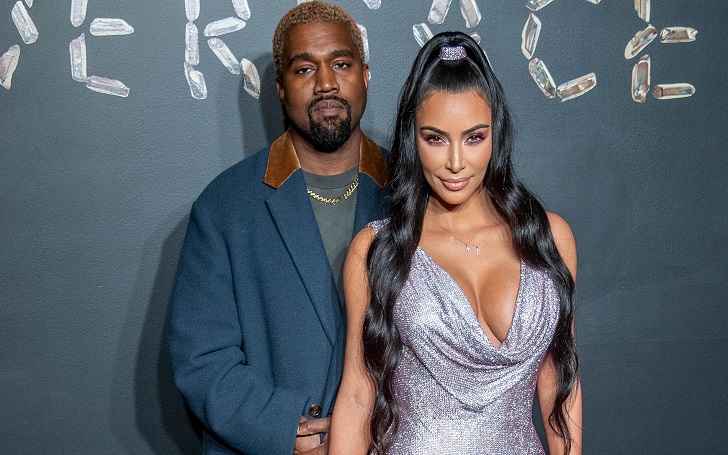 Kim Kardashian And Kanye West Are Expecting Their Fourth Child. The KKW Beauty Founder, Kim Has Just Celebrated A Baby Shower With A CBD-themed.

On Saturday, Kim gathered her famous friends and family to celebrate the arrival of her fourth children in a Kardashian-style baby shower. The baby shower with a CBD & Meditation theme.

Friends and family gathered in their home, and each of the people attending the ceremony was given their own navy blue Yeezy slides and later took part in a sound bath.

The soon-mom-to-be Kim told her guests including Kris Jenner, Kourtney Kardashian, Chris Teigen, Jen Atkin, Paris Hilton, Olivia Pierson, Larsa Pippen, and Natalie Halcro that she is freaking out and the pair will be welcoming their child in like two weeks. Their daughter North West and niece Penelope Disick also joined her.

I thought it was kind of ridiculous to have a fourth baby shower. But I thought I’m freaking the f— out having a fourth kid. …  So everyone have a puff and put on some oil.

On Sunday, Kim took her Instagram to share glimpses from her baby shower writing “Yesterday I had my CBD baby shower! Thank you to everyone who celebrated baby #4 with us. It was perfect!”

A month ago, Kim revealed that she wanted a CBD themed baby shower in order to help calm her stress about her new baby.

Kim Kardashian and Kanye West got married on May 24, 2014, and is leading a healthy married life. The couple has three children together; Saint West, North West, and Chicago West.